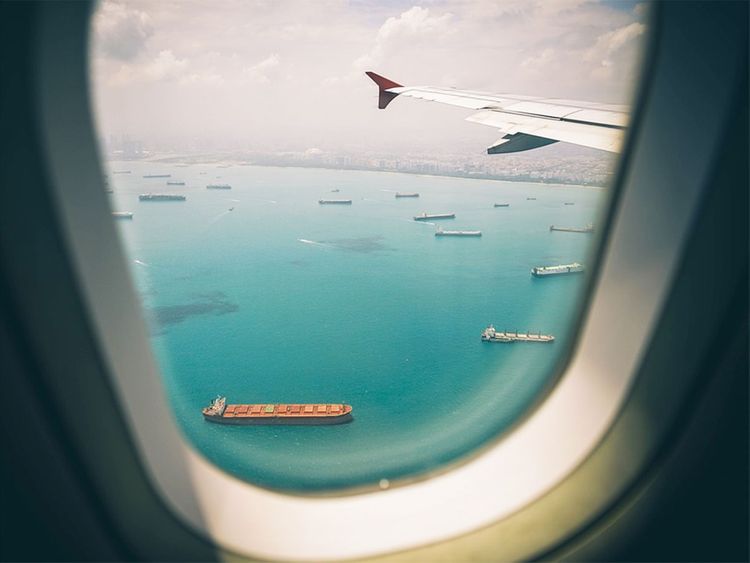 Airfare and flight times are expected to go up following a decision by a number of airlines to reroute their flights to bypassing the Strait of Hormuz and the Gulf of Oman.

Airlines from both India and the UAE announced their decision to reroute their planes after the Iranian security forces shot down a US drone recently, sparking concerns about a threat to the safety of commercial airlines.

“These changes will cause delays on some departures from Abu Dhabi, due to increased congestion in available airspace, and will increase journey times on some routes,” Etihad said in a statement.

Emirates airline also said that in light of the current situation, the airline has taken precautionary measures, including rerouting all flights away from areas of possible conflict.

Reacting to the announcement of airlines to reroute their flights over Iranian space, Mark Martin, aviation expert and founder of Martin Consulting, said the ticket fares would go up by at least $300 to $400 and flying time would increase by more than one hour.

“This is not going to be positive for the aviation industry and will put sever pressure on the finances of airline companies hitting their bottom line revenues. A number of airlines have to reroute their flight path, which increases travel time from east to west or west to east,” he said.

“The development comes during the peak holiday season with people making preparations to fly and this is not good.”

In similar comments, Mohan Ranganathan, a former commercial pilot and an aviation safety consultant based in India said, “The economic impact will be huge. The fuel costs will skyrocket and additional flying time will mess up crew rosters. More important is the danger of fatigue for overworked crew.”

The development comes after the US Federal Aviation Administration, FAA, issued an emergency order on prohibiting US air carriers from flying in Iran-controlled airspace over the Strait of Hormuz and Gulf of Oman due to heightened tensions.

A number of global airline firms including United Airlines, Qantas, Air France and KLM, among others announced they would be rerouting flights away from Strait of Hormuz that is also an important route for ships carrying oil from the Gulf region to the rest of the world. Two oil tankers were also attacked close to the Strait of Hormuz earlier this month.

“Therefore the need to carry extra fuel is arguably negated and thus any cost(s) will tend to be absorbed rather than instantly be passed onto customers. These flight path changes will likely revert to how they were before once the rhetoric and political pressure winds down.” He, however expects air fares to rise in the short term as “airlines contingency plan for flight delays, re-routing and any other emergencies that require ad hoc changes to their usual scheduled plans and pathways.”

John Strickland, director of JLS consulting also expects longer routes will increase airline costs but these costs will not be passed on to customers as market is competitive and not airlines will be equally affected.