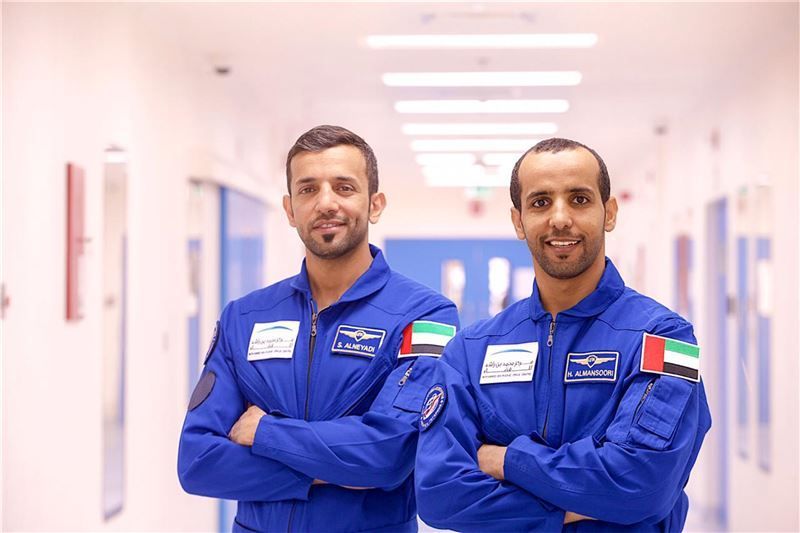 The training focused on the European unit, Columbus, onboard the International Space Station (ISS) and is part of the preparations for the first Emirati astronaut to travel to the ISS on September 25 aboard the Soyuz MS 15, state news agency WAM reported.

The astronauts completed around 30 hours of theoretical and practical training, supervised by a group of ESA specialists, focusing on the equipment and systems in the European unit of the ISS and also included communicating with the ground station.

The Columbus Laboratory is ESA’s largest single contribution to the ISS, shared by NASA and ESA to carry out the largest number of scientific researches in a virtually non-gravitational environment.

Under the supervision of researchers and trainers, the two astronauts were trained on the scientific experiments the UAE astronaut will be working on during his time onboard.

Yousuf Hamad Al Shaibani, director-general of MBRSC, and Salem Al Marri, assistant director-general for Scientific and Technical Affairs at MBRSC and head of the UAE Astronaut Program, attended part of the training.

“EAC has advanced services, including the latest technologies and advanced scientific devices. This is a significant contribution to developing the skills and capabilities of AlMansoori and AlNeyadi,” said Al Shaibani.