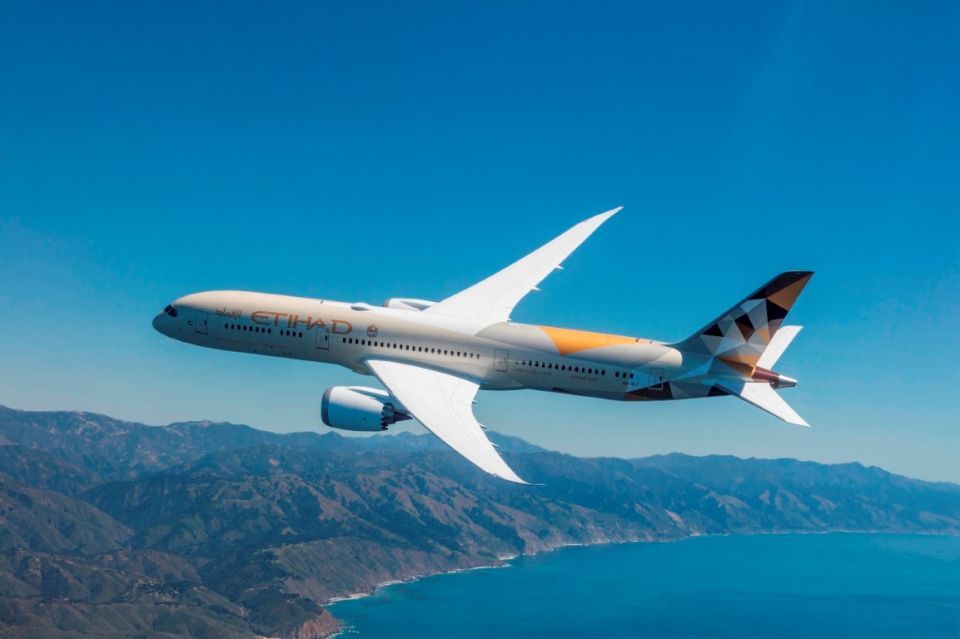 Abu Dhabi’s Etihad Airways has boosted capacity on three of its key Asian routes, as it continues its route realignment as part of its restructuring plans.

The UAE national carrier announced its flights to two major Chinese cities, Shanghai and Chengdu, have been upgraded to Boeing 787 Dreamliners, while the South Korean city of Seoul has been boosted from a Dreamliner to an Airbus A380.

“As we continue to modernize our aircraft fleet, and as we work with tourism partners to increase visitor numbers to Abu Dhabi, we are deploying newer, larger planes to key markets throughout our network,” he added.

262-seat Airbus A330-200 aircraft previously operated the Chengdu service, while a Boeing 787-9 operated Shanghai. Both will now include 299-seat Boeing 787s, an increase on 14% and 12% on both routes respectively.

Etihad earlier this year upgraded its routes to Hong Kong and Beijing with Dreamliners. Recently, Dreamliners have also been deployed to London and Rome, and later this year Etihad will introduce the Boeing aircraft on its routes to Frankfurt, Milan, Dublin, Johannesburg and Lagos.

“We are being far more dynamic and disciplined now, in which we look at route profitability and if we don’t believe [a route] is sustainable, we will no longer maintain it for the sake of maintaining it,” he said.

“Equally, there are additional routes where we think there is an opportunity that we [can] put more on. There is no rocket science behind it. I have been involved in aviation in one way or another for over 30 years and I guess way back then the networks were probably analysed once a year. I am with the persuasion that it needs to be a daily, weekly kind of thing; the market is so dynamic. Therefore, what you are seeing, and I hope you will see going forward, is an Etihad that is far more agile with what is going on with the market.”

“The whole network dynamic is something we review weekly. Therefore, over the course of this year, certain opportunities will present themselves,” he added.