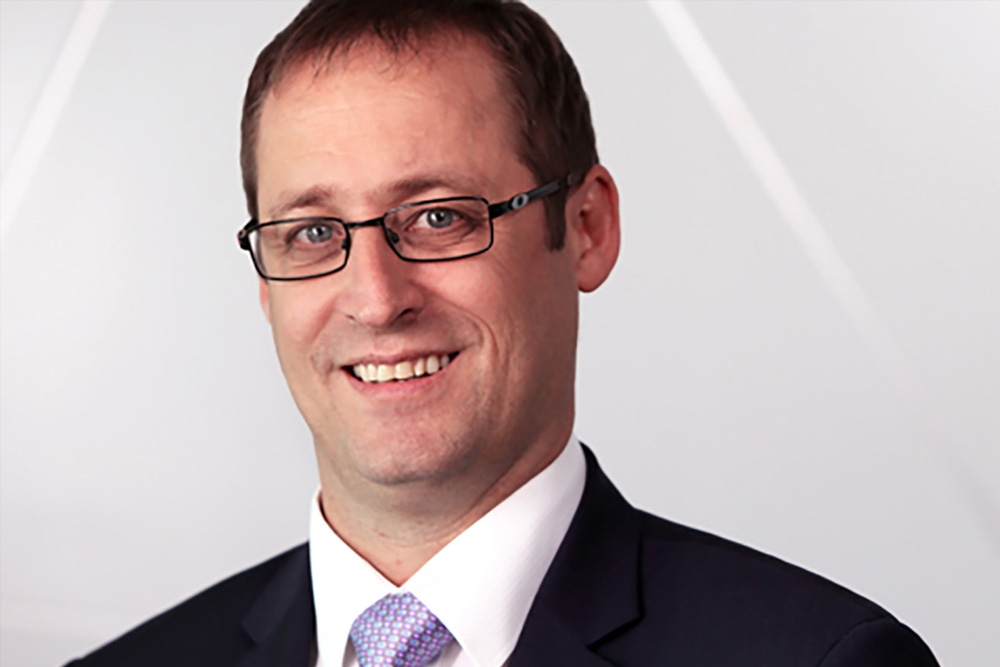 Mr. Wilkinson was appointed Chief Executive Officer of Joramco in October 2017. As CEO of Joramco, Jeff leads and develops the overall strategy and business growth for the company. He is responsible for a team of around 1000 professionals who provide industry leading aircraft maintenance and engineering solutions from their state-of-the-art facility in Amman.

Prior to this, Jeff was CEO of Etihad Airways Engineering following the acquisition of Abu Dhabi Aircraft Technologies in 2014. Under his leadership, Etihad Airways Engineering won MRO Service Provider of the Year for 3 years and the Airbus Award for Top Operational Excellence for A380 2015-2016. Additionally, it was also the first facility in the Middle East to be granted an Extended Part 21 J Design Organization Approval by EASA as well as being the first MRO in the world outside of Europe, to be deemed eligible for Production Organizational Approval under EASA Part 21G.

Jeff has more than 25 years’ industry experience, eleven of which has been at Etihad Airways, which he joined in 2006 being responsible for both the Airline PH functions CAR M/145, and AM CAR 145/21/147 for the MRO.

Before joining Etihad, Jeff was Head of Base and Line Maintenance (BSL) for Swiss International Airlines, where he played a fundamental role in the turnaround of the company through stringent cost control and third-party customer growth.

Jeff originates from Manchester, UK, where he began his career with BAE Systems as an apprentice airframe engineer. He then went on to become a structural modification specialist for some of the world’s biggest engineering companies, notably KLM and SIAEC.

Under the LOI, GDC and Joramco will work to form a strategic, long-term partnership to pursue Aircraft major and minor modifications and repairs opportunities for commercial aircraft throughout the region under GDC EASA Design Organization Approval where GDC will provide engineering and Part 21J certification services while Joramco will provide Engineering, labor, equipment and facilities required to perform modifications and repair services in accordance with EASA & FAA regulations at its facility in Amman-Jordan.

The ever increasing market provides an opportunity for Joramco to expand its already comprehensive MRO capabilities to aircraft beyond their current customer base while also allowing GDC to expand its offerings for modification services, including cabin refurbishments and reconfigurations, along with connectivity and IFE upgrades, including GDC’s new smart plane offering.