Raytheon and AirMap partner for UAS into the national airspace system 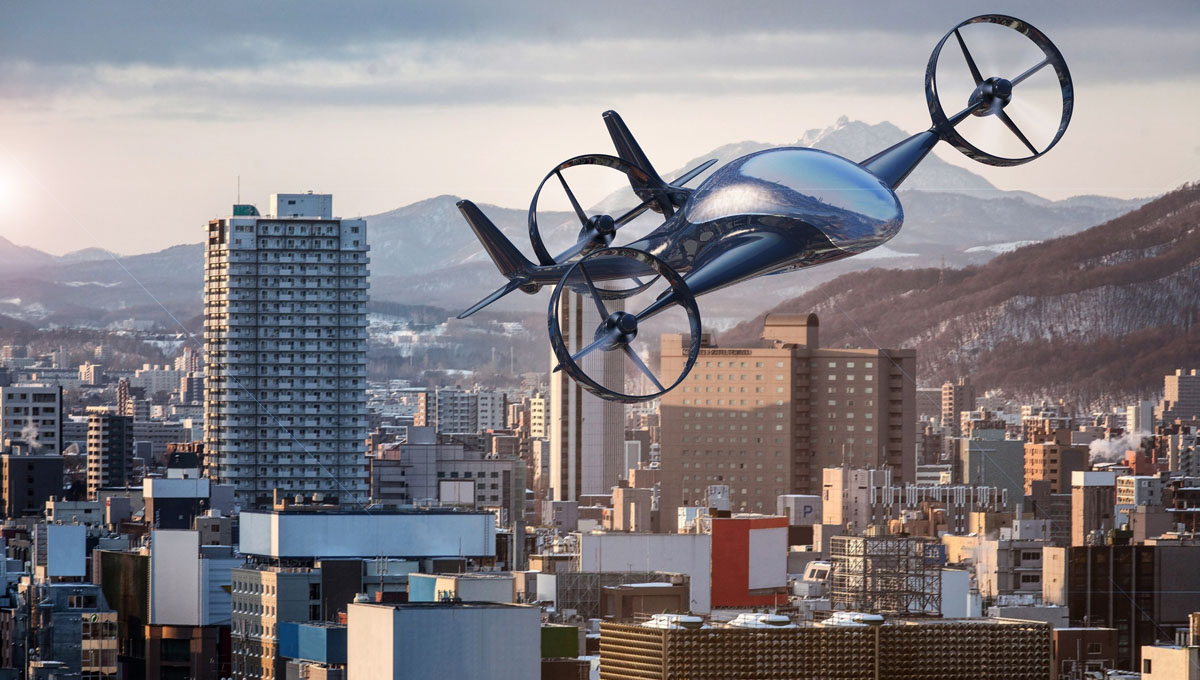 Raytheon Company has signed a strategic agreement with AirMap, the leading global airspace intelligence platform for drones, to collaborate on future projects to safely integrate unmanned aerial systems (UAS), commonly referred to as drones, into the national airspace system and unlock the positive economic and social benefits of expanded commercial drone operations.

“AirMap is ushering in a new era in drone aviation,” said Matt Gilligan, vice president of Raytheon’s Intelligence, Information and Services business. “Drones must safely operate in an already complex ecosystem, which is where our experience matters.”

Air traffic controllers use Raytheon’s Standard Terminal Automation Replacement System, or STARS, across the US to provide safe and efficient aircraft spacing and sequencing guidance for more than 40,000 departing and arriving aircraft daily at both civilian and military airports.
AirMap is the leading global provider of airspace intelligence for UAS operations, with over 250,000 registered users. In 2018, the majority of US registered commercial drone pilots used AirMap to request over 45,000 automated authorizations to fly in controlled airspace.

“Raytheon technology has helped safely and effectively manage airspace in the most complex, dense controlled airspace in the world for decades,” said Ben Marcus, AirMap Co-founder and Chairman. “They are an ideal partner to join AirMap on the path toward enabling safe, efficient, and scalable drone operations in US low-altitude airspace between 0 and 400 feet.”

The two companies are working toward an integrated demonstration that will showcase how AirMap’s unmanned aircraft traffic management platform can increase air traffic controllers’ awareness of potential conflict between drones and manned aircraft near airports to ensure overall safety of the airspace.