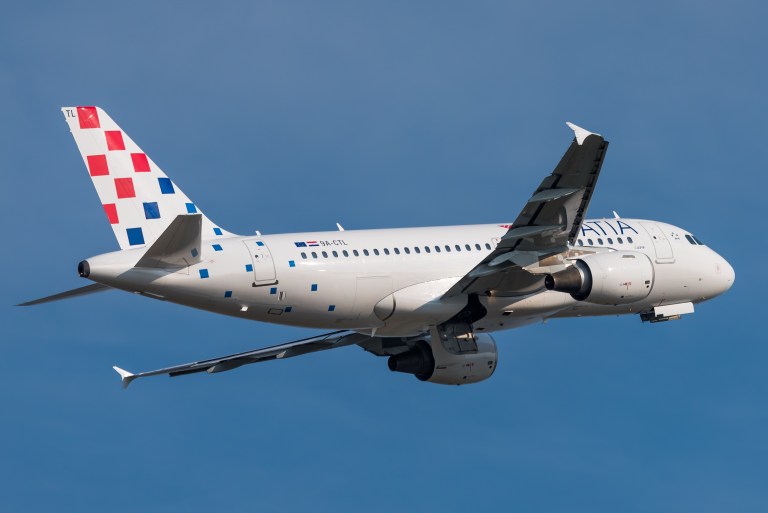 The first renewal is a total component support agreement extended by another seven years. Second is for auxiliary power unit (APU) services, which will continue for another five years. Croatia Airlines’ fleet is comprised of four A319-100s and two A320-200s.

With the extensions signed, all services covered by Lufthansa Technik on the airline’s Airbus fleet are parts services, engine maintenance, airframe-related components support and the provision of APUs.

State-owned Croatia Airlines, which has partnered with Lufthansa Technik for the past 27 years, will also implement the Aviatar system, which operates as an open platform to users, to target increased reliability and aircraft availability.

Lufthansa Technik launched Aviatar in 2017 and has since amassed more than 1,000 aircraft on the platform. Following this, it unveiled the Aviation DataHub, set up to target airlines, manufacturers and MROs as well as data providers to use the platform to collect, compile and process technical or flight-operations data.

Earlier this year, Lufthansa Technik CEO Johannes Bussmann said that the DataHub wouldn’t act as a substitute for Aviatar but will instead operate behind it in the MRO supply chain.