Germany selects NH90 as a replacement for its Sea Lynx 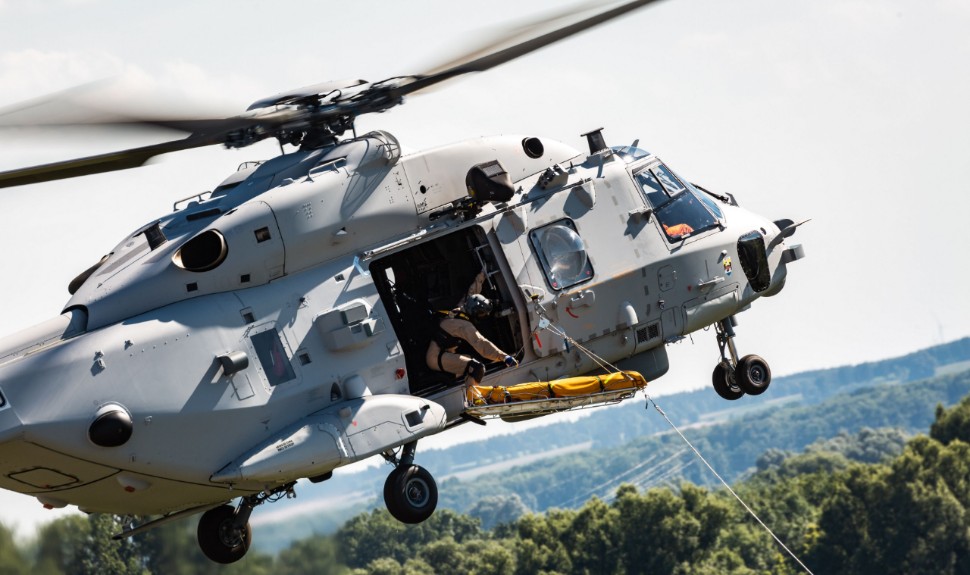 Germany has selected the NH Industries NH90 as the replacement for its navy’s 21-strong fleet of Westland Sea Lynx 88A anti-submarine warfare (ASW) helicopters.

Due to be delivered from 2025, Berlin will take a version of the NFH model, which is closest to the “Caiman” ASW variant operated by France, the country’s defense ministry says.

A bill supporting the acquisition will laid before the German parliament next year, following the recommendation to buy the NH90s, made by Vice Admiral Joachim Ruhle, inspector general of the country’s armed forces. No details on how many helicopters are being acquired have been released.

Germany is already procuring a fleet of 18 NH90 ‘Sea Lions’ as replacements for its elderly Westland Sea King 41s to be used on search and rescue and troop transport missions.

The Sea Lion helicopters are being assembled at the Donauworth plant of Airbus Helicopters, which is shareholder in the NHI consortium along with Leonardo and Fokker.

Although Leonardo will receive some revenue from the latest acquisition, Berlin’s decision is a blow for the manufacturer’s Yeovil, UK site that builds the AW159 Wildcat, which was seen by the company as a natural successor to the Sea Lynx. The airframer has no current orders for the type.