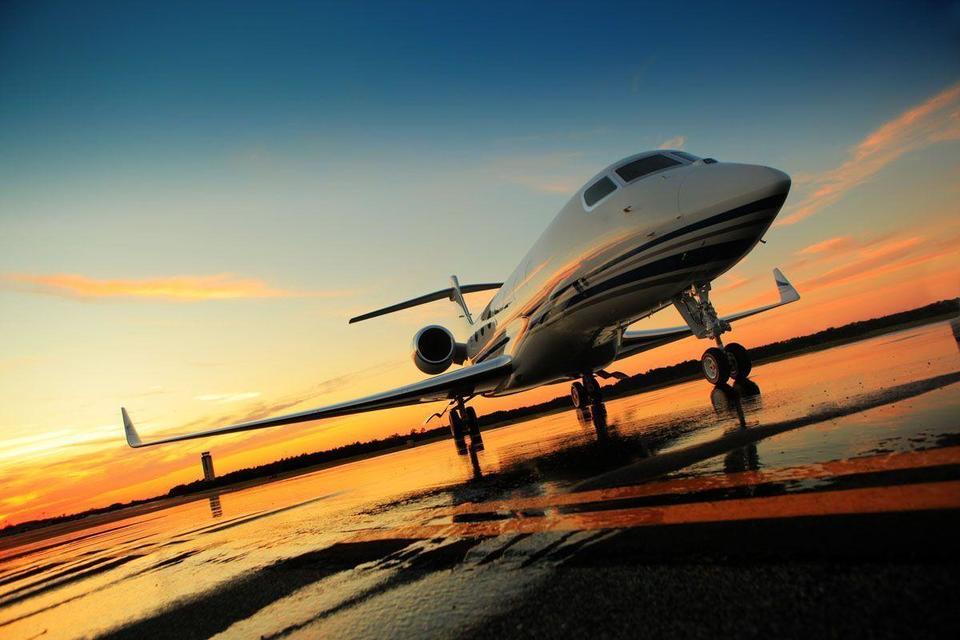 There will likely be a surge in the number of passengers flying on private and business aviation jets in the region as the industry rapidly becomes more affordable and more aircraft become available, according to industry insiders.

Dubai-headquartered Jetex Flight Support – which has a network of fixed base operators [FBOs] around the world – said that wealthy travellers are increasingly finding private jets are often more economical than flying on traditional airlines.

“Private jets are actually affordable. It’s no longer something that is very far away for people,” he said. ‘It’s achievable’.

As an example, Adel Mardini, CEO of Jetex said that for large groups or families, the cost of a private jet is comparable to flying first class on major airlines, where individual tickets are often priced well above $10,000 each.

“You’ll pay the same price. We had a family who flew here from Istanbul, 16 passengers on a Gulfstream. They told me they paid less than they would have paid flying first class on Emirates,” he said.

Additionally, Mardini said that ‘many’ people have shifted to private jets to cut down on time spent at airports and the procedures involved.

“The hassle isn’t the flight. It’s the terminal,” he said. “When you reach the airplane you’re okay, but there’s also a hassle of customs and immigration and queues. [With private planes] you can come [to the FBO] 15 minutes before departure, while there [airports] you must be there a minimum of two or three hours earlier.”

In a separate interview, Ahmed Ali Alnaqbi, the founding and executive chairman of the Middle East and North Africa Business Aviation Association (MEBAA) said that he believes that a proliferation of smaller, more affordable business aircraft will lead to increases in passenger numbers.

“Today, and in the past, chartered flights are not affordable. We are promoting bringing smaller aircraft, smaller jets [to the market],” he said. “The more you have, the cheaper the cost.”

According to Alnaqbi, wide-bodied charter aircraft carrying 14 passengers cost as much as $20,000 to $25,000 per flying hour.

“The more we have affordable pricing and affordable aircraft, [the more the] price will automatically go down,” he added.

However, Alnaqbi said he doesn’t believe that private aviation is in competition with mainstream airlines.