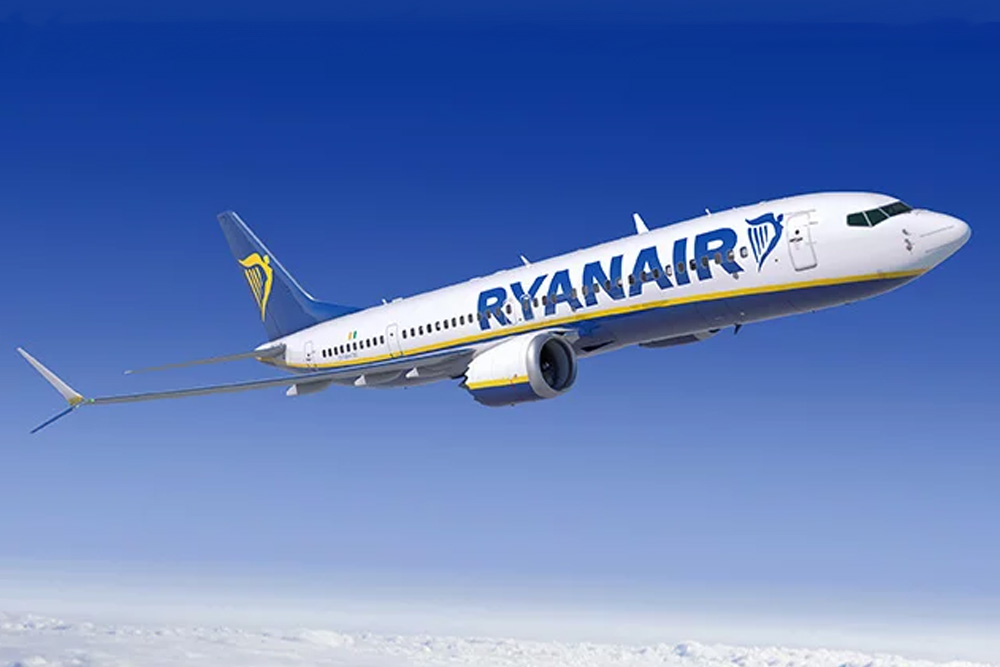 While it has not been used commercially before, the European Union Aviation Safety Agency (EASA) as the ‘737-8200’ in its official documentation already references the specific configuration of 200 passengers ordered by Ryanair. The rest of the family is simply designated as 737-7 and 737-9.

Due to the global grounding of the Boeing 737 MAX since March 2019, Ryanair has not received any of its aircraft yet. The first delivery was supposed to occur in April. Five Boeing 737 MAX planes have since been assembled for the Irish carrier, and are currently waiting to be delivered once the grounding is lifted.

The change of name is most likely a way for the Irish LCC to avoid scaring potential customers that may associate the aircraft with the two recent crashes that took the lives of 346 people. When announcing the signature of a letter of intent with Boeing during the Paris Air Show, IAG used a similar strategy and referred to the aircraft as “Boeing 737-8 and 737-10”.

International Airlines Group (IAG), the parent company of British Airways and Iberia, announces its intention to acquire 200 Boeing 737 MAX jets. The deal, made public during Paris Air Show, is valued at more than $24 billion at list prices. It is the first sizable order for a commercial airplane received by Boeing since the MAX grounding.

The measure also resembles a suggestion made by Donald Trump on April 15, 2019, who took to twitter to offer Boeing some advice regarding the ongoing 737 MAX crisis. After improving the planes, the president suggested that the manufacturer should rebrand the now-notorious planes.