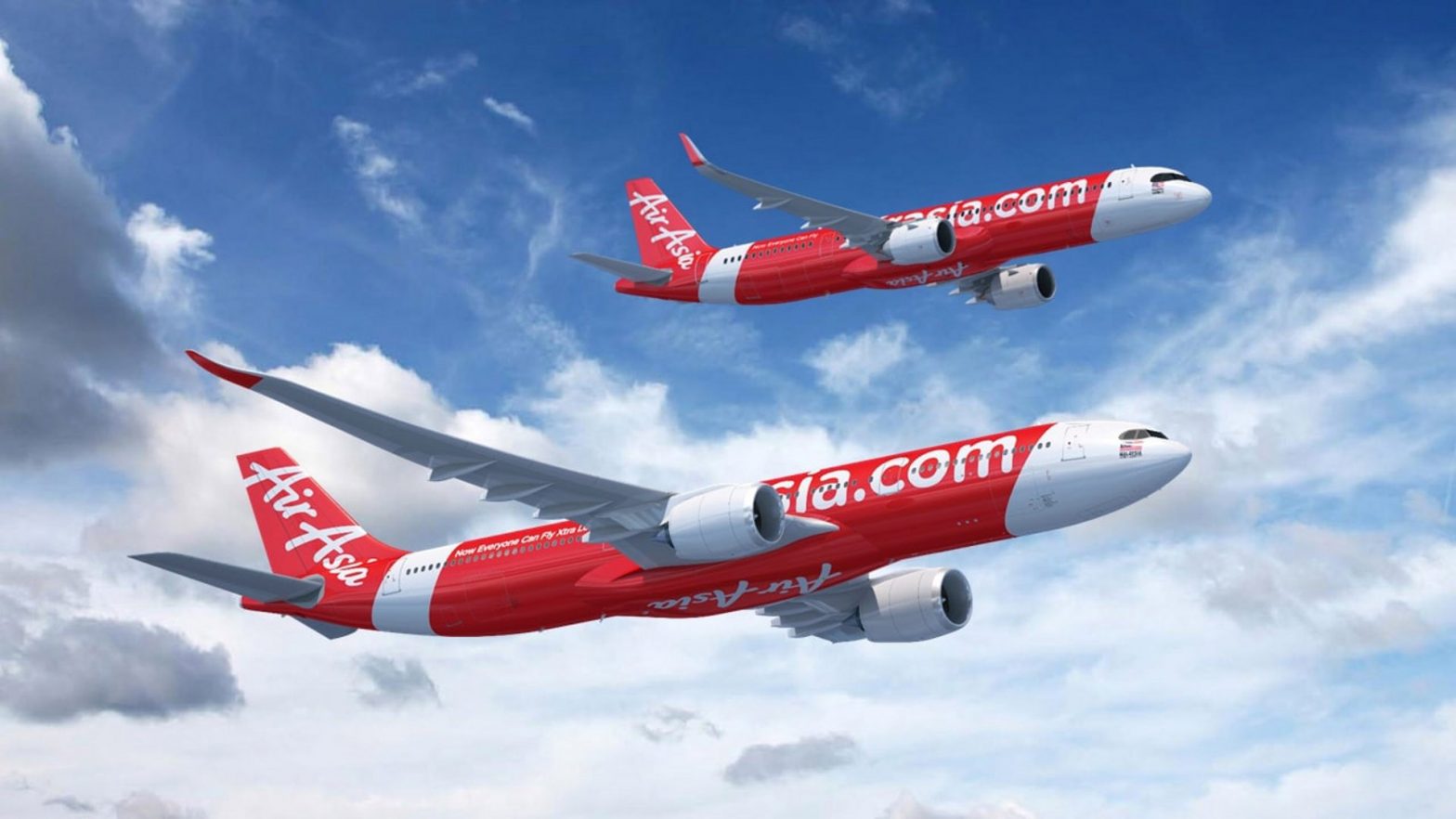 AirAsia X, the long-haul unit of the AirAsia Group, has finalized a firm order with Airbus for an additional 12 A330-900 and 30 A321XLR aircraft. Tan Sri Rafidah Aziz, Chairman, AirAsia X Berhad and Guillaume Faury, Chief Executive Officer, Airbus in Kuala Lumpur signed the contract recently, in the presence of Tun Dr Mahathir Mohamad, the Prime Minister of Malaysia.

Tan Sri Tony Fernandes, Chief Executive Officer, AirAsia Group, who was present at the signing, said: “This order reaffirms our selection of the A330neo as the most efficient  choice for our future wide-body fleet. In addition, the A321XLR offers the longest flying range of any single-aisle aircraft and will enable us to introduce services to new destinations. Together, these aircraft are perfect partners for long-haul low-cost operations and will allow us to build further on our market leading position in this fast-growing sector.”

Tan Sri Rafidah Aziz, Chairman of AirAsia X Berhad, said: “The recent announcement is testament to our confidence and commitment to longer haul air travel. This is the future of our long-haul operations. The A330neo’s revolutionary new features and modifications will move our long-haul service sectors up to a higher level and allow AirAsia X to look at expanding beyond the eight-hour flight radius, such as to Europe, for example.”

Guillaume Faury, Chief Executive Officer, Airbus commented: “AirAsia X has been the pioneer of the long-haul low-cost model in the Asia-Pacific region. This new order for the A330neo and A321XLR is a true endorsement of the Airbus solution to meet mid-market demand with a combination of single-aisle and wide-body products. This powerful solution will provide AirAsia X with the lowest possible operating costs to expand its network and enable even more people to fly further than ever before.”

The new contract increases the number of A330neo aircraft ordered by AirAsia X to 78, reaffirming the carrier’s status as the largest airline customer for the type. Meanwhile, the A321XLR order sees the wider AirAsia Group strengthen its position as the world’s largest airline customer for the A320 Family, having now ordered a total of 622 aircraft.

AirAsia X currently operates a fleet of 36 A330-300s on services to points within the Asia-Pacific region and the Middle East. In addition, in August, the first A330neo joined the fleet of AirAsia’s Bangkok-based long haul affiliate, AirAsia X Thailand. The aircraft is the first of two leased A330neos joining the airline’s Thai affiliate by the end of the year.

The A321XLR is the next evolutionary step from the A321LR, which responds to market needs for even more range and payload, creating more value for the airlines. From 2023, it will deliver an unprecedented Xtra Long Range of up to 4,700 nm – 15% more than the A321LR and with 30% lower fuel burn per seat compared with previous generation competitor aircraft.

The A330neo is a true new generation aircraft building on the A330’s success and leveraging on A350 XWB technology. It incorporates the highly efficient new generation Rolls-Royce Trent 7000 engines, and a new higher span 3D optimised wing with new Sharklets. Together these advances bring a significant reduction in fuel consumption of 25% compared with older generation competitor aircraft of a similar size. The A330 is one of the most popular wide-body families ever, having received over 1,700 orders from more than 120 customers.