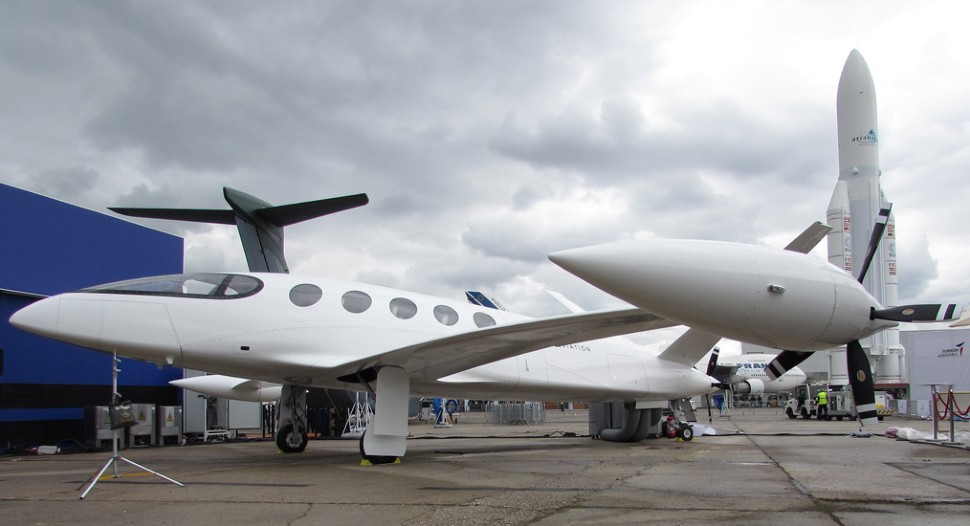 Singapore-based Clermont Group has completed its majority acquisition of Eviation Aircraft, the companies announced. In January, Clermont entered into an agreement to acquire a 70-percent stake in the Israel-based startup, which plans to become the first-to-market manufacturer of an all-electric-propulsion aircraft.

Eviation is working on the all-electric Alice, which targets middle-mile commutes of up to 650 miles and was unveiled at the Paris Air Show in June. Also at the airshow, the company announced its first commercial contract—with U.S.-based Cape Air—and expects to begin shipping the aircraft for commercial use in 2022.

“Eviation and magniX are two highly complementary platforms both focused on making the dream of sustainable flight a reality,” said Clermont Group chairman Richard Chandler. “Electric airplanes will shape the future of the aviation and transportation industries making air travel cleaner, cheaper and more efficient. We are at the dawn of a new era in aviation and Clermont is investing in innovation to lead this transformation.”