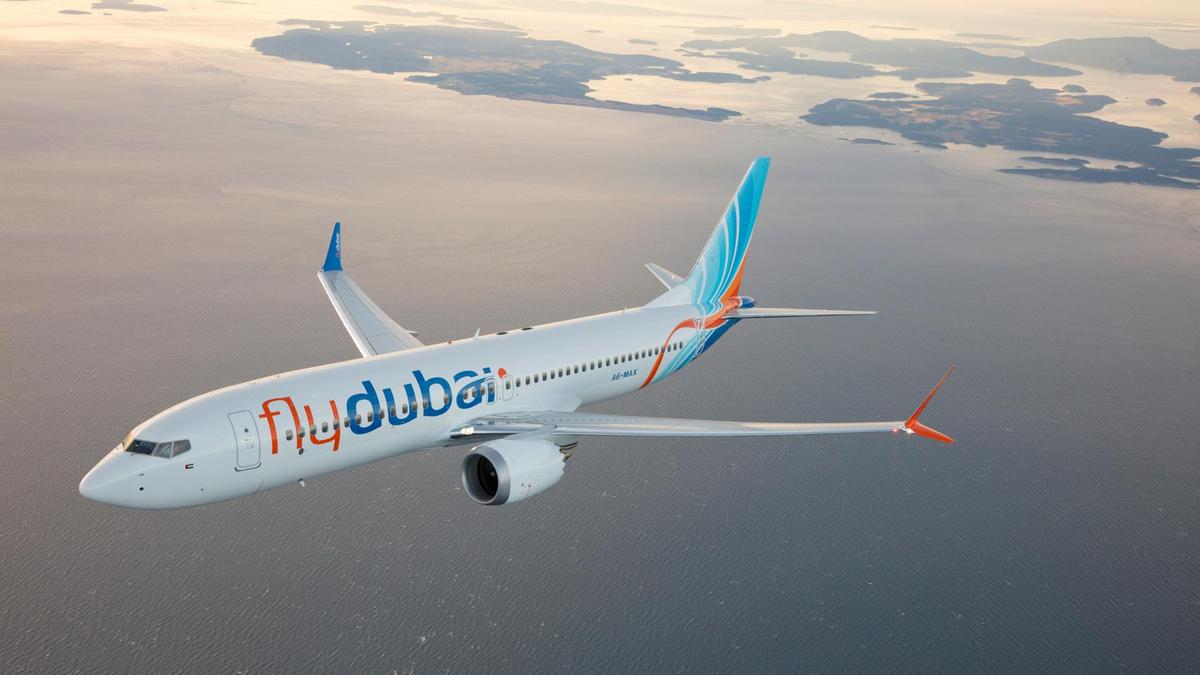 Customers currently booking flights with Flydubai this year can do so in confidence that they will not be booking a seat on one of Boeing’s grounded 737 Max planes.

The confirmation comes as The Sunday Times reported that several airlines, including American carrier United and British airline TUI, are now selling tickets for seats on-board Boeing’s 737 Max 8 and 9 aircraft, despite the planes not yet being cleared to fly by authorities.

The Boeing Max 737 8 and 9 aircraft have been grounded for over six months after two of the planes crashed, resulting in the deaths of more than 300 people.

The Times has reported that more than 32,600 flights on 737 Max 8 and Max 9 planes have been scheduled for later this year.

Thousands of passengers are being sold tickets for flights on Boeing aircraft that are still officially grounded after two crashes took the lives of 346 people. TUI, United Airlines and other…

According to The Times, TUI reportedly has hundreds of flights scheduled for November and December 2019, even though six of its planes are currently grounded at Manchester Airport.

Earlier this summer it was reported that the plane would be grounded until at least October after the airline told Reuters in June that they were fixing “a newly identified problem”. Boeing said in May that it had completed the software update and had already, at that point, tested the plane for 360 hours on 207 flights.

As the largest operator of Boeing 737 Max in the GCC region, Flydubai confirmed to a local newspaper that it has no plans to reintroduce the aircraft to its flying schedule at this time.

“The Boeing 737 MAX 8 and 9 aircraft have been removed from our published schedule since March 2019 and will not rejoin the operational schedule until regulatory approval has been received from the General Civil Aviation Authority (GCAA),” a spokesperson for the Dubai airline told The National.

Seventeen per cent of Flydubai’s flying schedule was cancelled as a result. Despite this, the airline stated “Our Boeing 737 MAX aircraft will not rejoin the operational schedule until it has received regulatory approval by the GCAA.”

A statement released by Icelandair recently revealed that the carrier will not reintroduce the Boeing 737 Max to operations this year.

“Icelandair has updated its flight schedule until the end of December 2019 as it does not anticipate the Boeing 737 MAX aircraft to be in operation during that time.”

“This plane will not fly in commercial service again until I am completely assured that it is safe to do so,” said Stephen Dickinson in August, the new Federal Aviation Administrator in the United States, saying his organization wasn’t “following any timeline”.