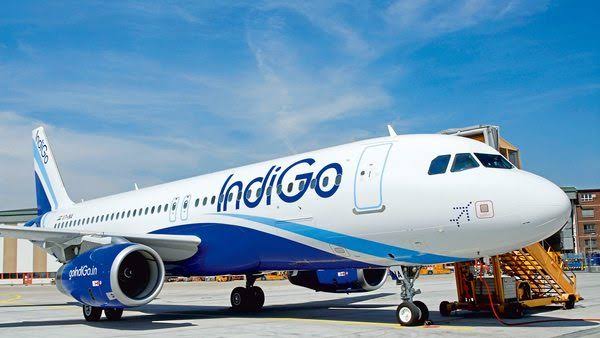 IndiGo said recently that it has appointed the Insight Aviation to select and train pilots under its cadet pilot program, which is designed and aimed at meeting the airlines growing demand for the flight crew amid its aircraft growing fleet.

Under the tie-up, selected cadets will undergo a rigorous three-month ground schooling at Insight Aviations training center in Gurugram, followed by an immersive nine months of flight training at its authorized Flight Training Organization (FTO) in Port Alfred, South Africa, IndiGo said in a release.

“Insight Aviation is one of the newest entries into our cadet pilot program,” said Ashim Mittra, senior vice president for flight operations, IndiGo.

Insight Aviation offers a comprehensive program that goes beyond aviation training to include mentoring, professional guidance and preparation for a career in the industry.

Training is provided at its newly opened facility in Gurugram with flight training conducted overseas at one of its authorized FTOs, it said.

Upon the return of cadets to India, Insight Aviation will manage the conversion of their flying license from South African regulator into Indian DGCA license before they proceed to an authorized aviation training organization (ATO) for a multi-crew cooperation and A320 type-rating course, IndiGo said.

This partnership is changing the landscape of Indian aviation in many ways, giving young people the opportunity to pursue their dreams of becoming an airline pilot during an intense period of pilot demand.” said Capt. Jati Dhillon, chief executive officer, Insight Aviation.