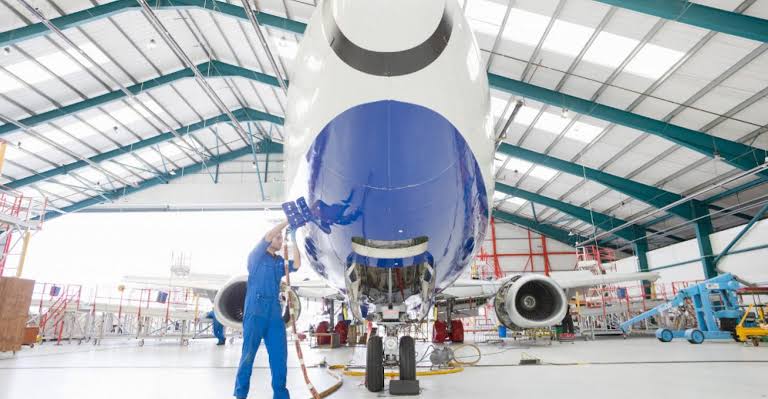 KLM UK Engineering is to construct a new hangar and workshop facility at its headquarters at Norwich Airport in the UK.

“This will enable us to provide a more efficient service to our customers, allow us to maintain the larger next-generation aircraft and provide extra capacity with a sixth bay,” said Peter van der Horst, managing director at KLM UK Engineering.

Currently KLM has five heavy maintenance bays across three hangars at the airport, from which it supports aircraft types including the Embraer 170/190, Boeing 737 and Airbus A320.

Employing 390 people at the site, the MRO provider has attempted to keep up with its labor requirements through a technical training college located in the neighboring International Aviation Academy Norwich.

Away from Norwich, KLM UK Engineering has line maintenance stations at five airports in England and Scotland.

Earlier this year, the company signed a line maintenance deal with WestJet to support the Canadian carrier’s 737 aircraft at Glasgow Airport, and agreed to another deal with BA CityFlyer to look after the regional carrier’s Embraer aircraft at the same airport.

Once construction is complete, KLM UK Engineering will vacate one of its hangars, which will then be occupied by aircraft painting specialist Satys Air Livery UK.

According to KLM UK, Norwich Airport will then become the biggest facility for narrowbody painting in Europe, offering four hangars for such services.