Porter Airlines takes its operations up a notch with paperless maintenance 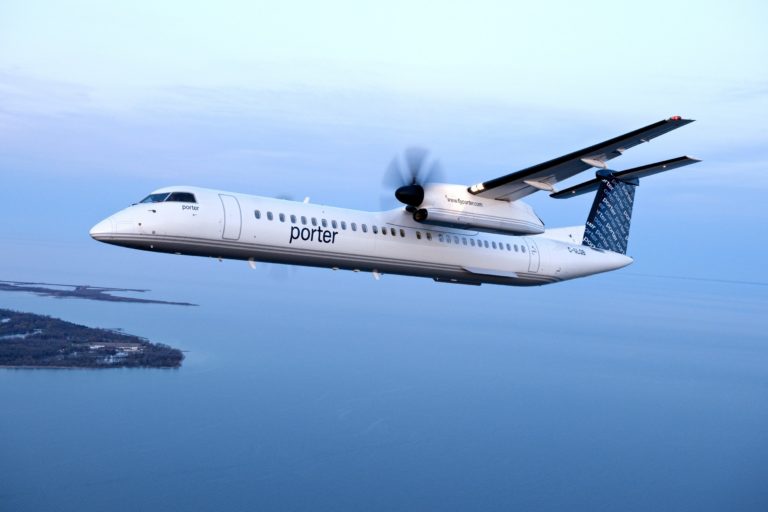 Porter Airlines has taken its maintenance operations paperless by implementing RAAS maintenance and engineering software from Aviation InterTec Services (AIS). The carrier is the first to receive approval from Transport Canada (TC) to use the software for paperless maintenance records management.

According to Eric Hansen, CEO of AIS, most of its Canadian customers are using the software for a quasi-paperless workflow entailing functionality such as electronic maintenance instruction documents or e-signatures, but Porter is the first to receive TC approval enabling no paper records retention at all.

“For obvious reasons of paperweight, auditability and cost saving the aviation maintenance industry is moving toward paperless,” says Hansen. “AIS is proud to have helped Porter Airlines set a new precedent within the Canadian regulatory environment, which we expect will enable a smoother transition to paperless for other Canadian carriers who are seeking similar efficiencies.”

Porter Airlines MaintenancePorter began trials of the software at its Thunder Bay International Airport (YQT) and Greater Sudbury Airport (YSB) maintenance bases in January 2019—the former of which was just opened at the beginning of the year. The airline transitioned all remaining maintenance bases in July and is now operating completely paperless, which it says will save nearly 200,000 sheets of paper annually.

According to a representative for Porter, the quick trial period and smooth rollout were thanks in part to the airline’s existing relationship with AIS dating back to 2006, which enabled them to “build a suitable process map and workflow patterns.”

“There were detailed training programs for each team involved in the process and practical training sessions conducted by the Maintenance Quality Assurance and Training team,” says the Porter representative, adding that its aircraft maintenance engineers (AME) were excited to try out new technology. “Once everyone was satisfied, it was rolled out in a controlled environment. Constant feedback was given to AIS by Porter, allowing AIS to make relevant refinements.”

The carrier says it is constantly evaluating new technologies to help it improve safety, efficiency and cost savings. In addition to going paperless, Porter Airlines is in the process of implementing software that provides a 3D graphical model of the Bombardier Q400 aircraft in its fleet for maintenance structural analysis.

Porter Airlines operates a fleet of 29 Q400 aircraft and has three line maintenance bases, as well as base engineers in five locations. Engineers at the new YQT maintenance base perform daily overnight maintenance on two aircraft that return to service the following day. The carrier operates up to seven daily roundtrip flights from the location.