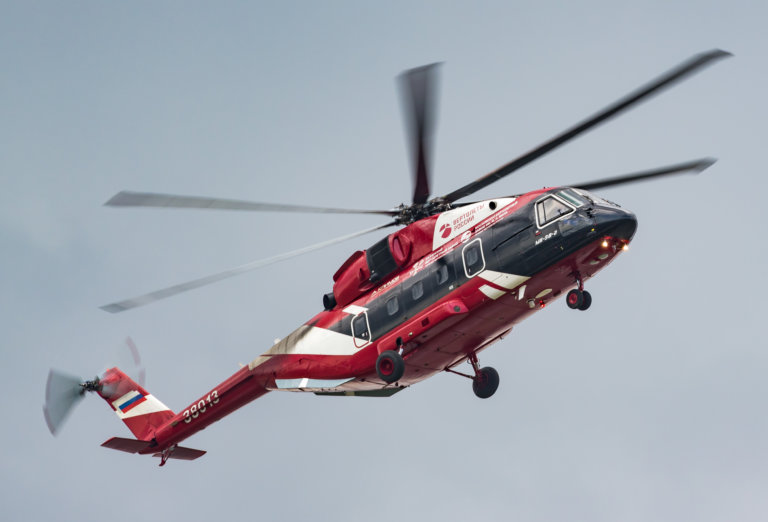 The certification by the Federal Air Transport Agency (Rosaviatsiya) has, thus, opened the doors for Rostec State Corporation to aggressively market the rotorcraft worldwide.

Rostec subsidiary Russian Helicopters director-general Andrey Boginsky said that several firm orders from local concerns were expected to be clinched during the on-going MAKS 2019 aviation and space show at the Zhukovsky International Airport.

“The certification gives Russian Helicopters new opportunities and a great breakthrough to promote the Mi-38 locally and abroad.

“This is as a result of the diligent work put in by our engineers and technical crew at our Kazan helicopter plant.

The Mi-38 certification also includes approvals for the helicopter’s highly comfortable cabin and air conditioning systems, for both its cargo and passenger versions.

Boginsky said that the multi-purpose Mi-38 occupied a niche between the middle-lift Mi-8 and heavy Mi-26 variant.

“Several changes to the Mi-38 design have been made. These are improved aerodynamic contours of the fuselage and cowling for the propulsion system; special protection for the main rotor hub and a swashplate.

“Additionally, for the first time in the Russian helicopter industry, the engines are placed behind the main rotor transmission instead of their traditional forward placement.

“This allows reduction in aerodynamic resistance and noise level in the cockpit, and increases safety,” said Boginsky.

Other special features incorporated for the Mi-38 include an explosion-proof fuel system, and additional landing gear struts for landing on soft ground and snow.

Boginsky added that all these attributed for the Mi-38’s improved performance, cost-effectiveness, flight range and cargo transportation capabilities.

A passenger version of the Mi-38 can accommodate up to 30 passengers, and up to eight for the VIP purpose.