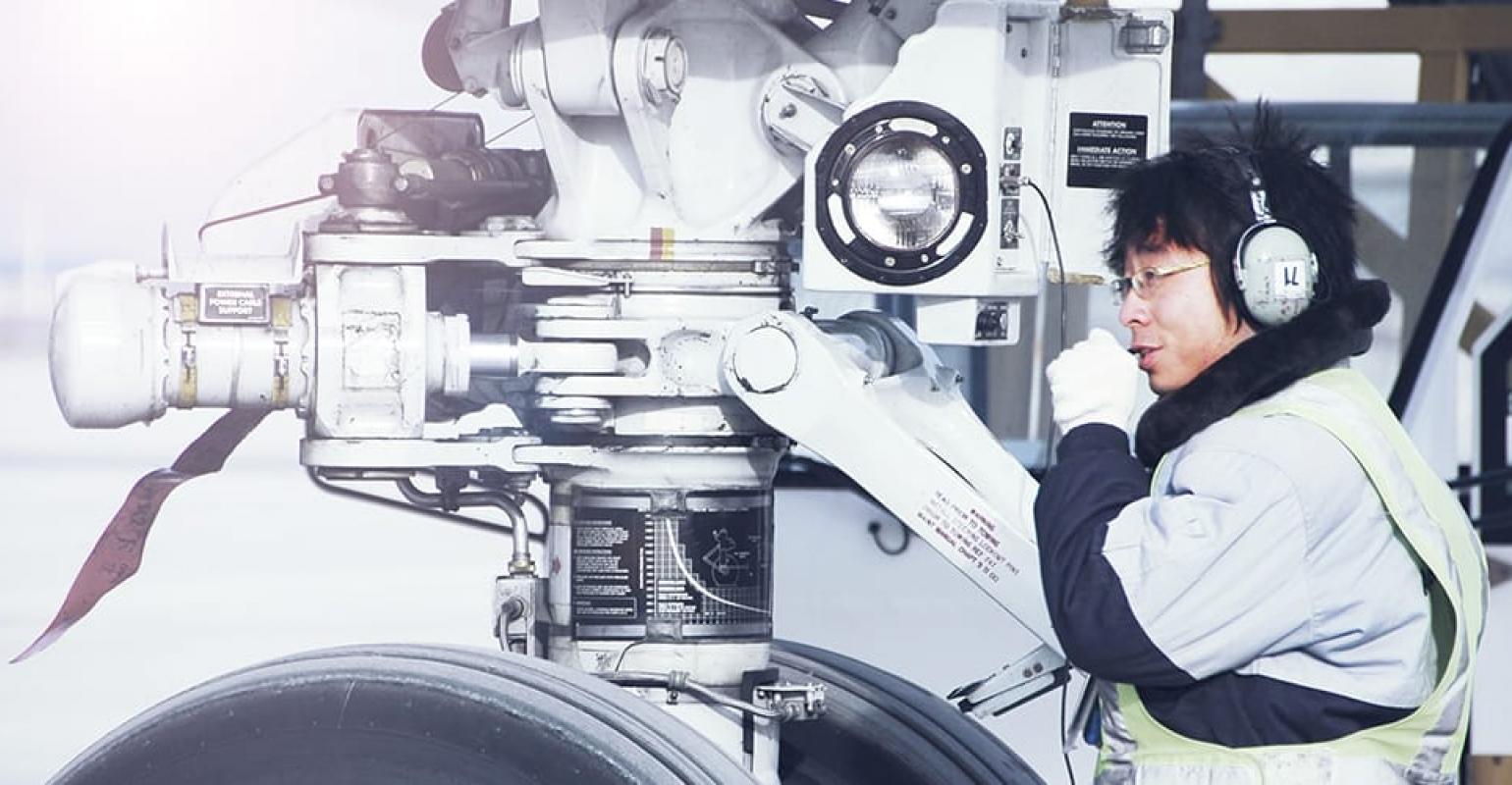 China’s Ameco Beijing has recorded a double-digit growth and continues to expand its capabilities further even as Beijing and Washington continue in a protracted trade war.

Ameco general manager marketing and sales Teng Bin says the company isn’t seriously impacted by the trade tensions, and despite trade tariffs imposed between both shores, the variety in the market enables it to keep procurement costs in check.

Mostly recently in April 2019, Ameco added Boeing 777 landing gear overhaul capability, which Teng says will complement the 777 airframe maintenance portfolio, and which he hopes will make Ameco a center of excellence for 777 MRO.

Ameco is also in the preparation phase to include the domestic-built COMAC ARJ-21 in its portfolio.

It is currently working to further develop its cabin and WiFi solutions as one of its main thrusts, and has recently attained EASA-DOA certification. Like most of China, it is developing its own indigenous capabilities in the areas of new technologies, including artificial intelligence and WiFi.

Following the opening of the new Beijing Daxing airport in September, Ameco has also begun work there in the areas of line maintenance for its customers.