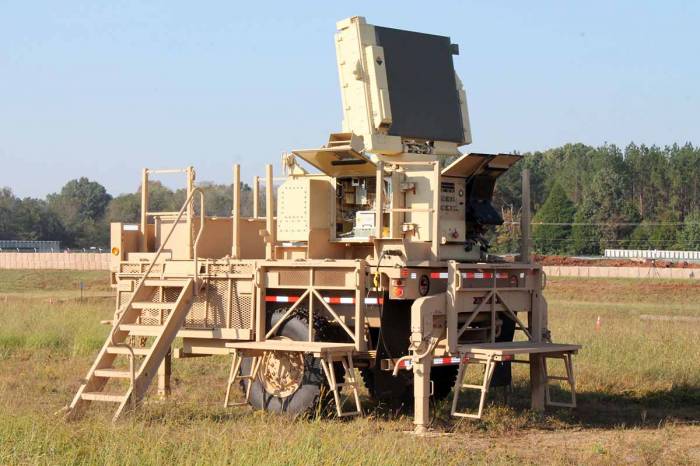 Lockheed Martin has been awarded a $281 million contract by the United States Army to develop the Sentinel A4 radar system.

Sentinel A4 is a high-performance modification of the Sentinel A3 (AN/MPQ-64A3) air and missile defense radar that will provide updates to improve the existing Sentinel capability against cruise missiles, unmanned aerial systems, rotary wing and fixed wing threats.

The new Sentinel A4 radar will provide improved surveillance, detection, and classification capabilities against current and emerging aerial threats in order to protect Army maneuver formations and high value static assets to include: command and control nodes, tactical assembly areas and geo-political centers. This needed capability will help protect our warfighters for the next 40 years.

“By leveraging our open scalable radar architecture and production efforts, we believe we provide the lowest risk and best value solution for the US Army that will help protect our warfighters for years to come,” said Dr. Rob Smith, vice president and general manager for Lockheed Martin’s Radar and Sensor Systems. “We have fielded numerous tactical Gallium Nitride (GaN) based radars beginning with the delivery of the TPS-77 Multi Role Radar to Latvia in 2018 and we are under contract with the Army to insert GaN into the Q-53 system.”