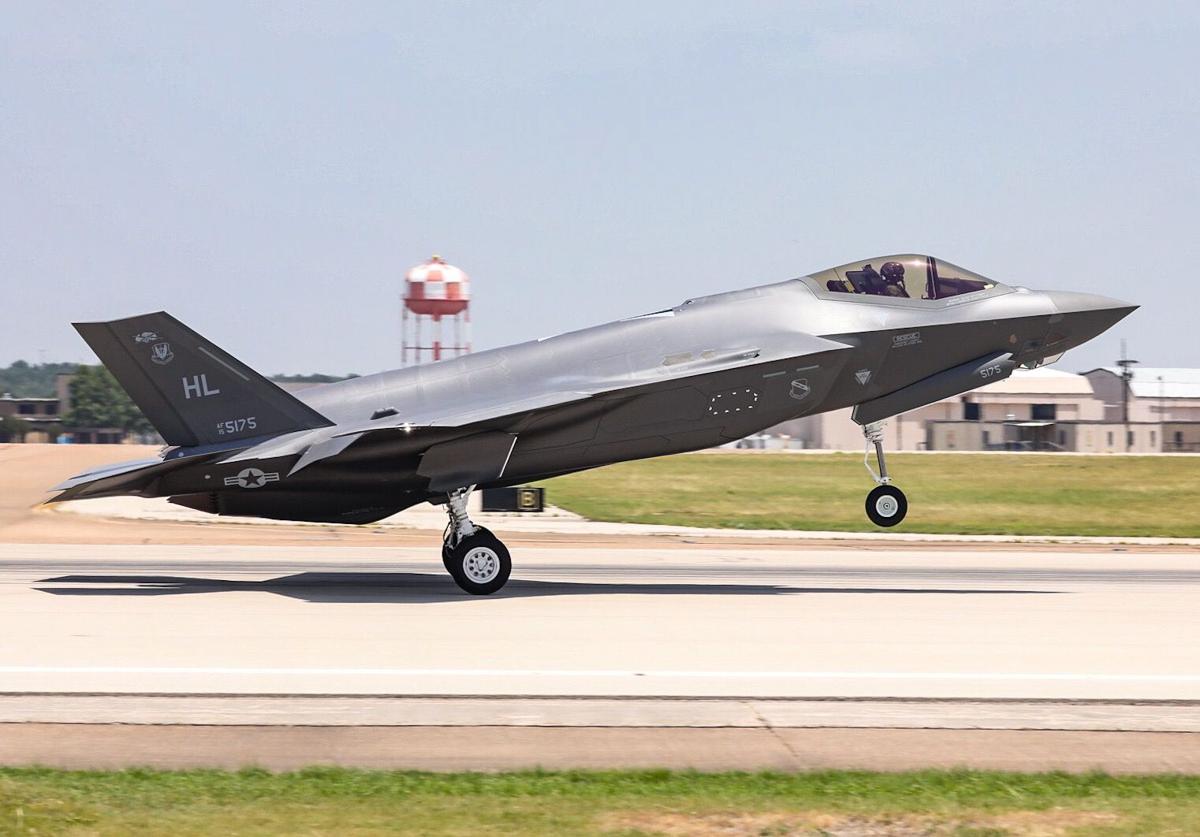 The F-35 Joint Program Office and Lockheed Martin finalized a $34 billion agreement for the production and delivery of 478 F-35s at the lowest aircraft price during the history of the Program. This contract includes all US, International Partners and Foreign Military Sales aircraft in Lots 12, 13 and 14.

In the agreement, the F-35 Enterprise meets and exceeds its long-stated cost reduction targets for each variant – and the F-35A unit price, including aircraft and engine, is now below $80 million in both Lot 13 and Lot 14, the F-35A unit cost represents an estimated overall 12.8 percent reduction from Lot 11 costs for the conventional landing variant, and an average of 12.7 percent savings across all three variants from Lot 11 to 14.

“Driving down cost is critical to the success of this program. I am excited that the F-35 Joint Program Office and Lockheed Martin have agreed on this landmark three-lot deal. This agreement achieves an average 12.7 percent cost reduction across all three variants and gets us below $80 million for a USAF F-35A by Lot 13 – one lot earlier than planned,” said Air Force Lt. Gen. Eric Fick, F-35 Program Executive Officer. “This $34 billion agreement is a truly historic milestone for the F-35 Enterprise.”

The agreement includes 291 aircraft for the US Services, 127 for F-35 International Partners, and 60 for F-35 Foreign Military Sales customers.

“With smart acquisition strategies, strong government-industry partnership and a relentless focus on quality and cost reduction, the F-35 Enterprise has successfully reduced procurement costs of the 5th Generation F-35 to equal or less than 4th Generation legacy aircraft,” said Greg Ulmer, Lockheed Martin, F-35 Program vice president and general manager. “With the F-35A unit cost now below $80 million in Lot 13, we were able to exceed our long-standing cost reduction commitment one year earlier than planned.”

With more than 450 aircraft operating from 19 bases around the globe, the F-35 is playing a critical role in today’s global security environment. More than 910 pilots and 8,350 maintainers have been trained, and the F-35 fleet has surpassed more than 220,000 cumulative flight hours. Eight nations have F-35s operating from a base on their home soil and seven Services have declared Initial Operating Capability.

In addition to strengthening global security and partnerships, the F-35 provides economic stability to the U.S. and International Partners by creating jobs, commerce and security, and contributing to the global trade balance. The F-35 is built by thousands of men and women in America and around the world. With more than 1,400 suppliers in 46 states and Puerto Rico, the F-35 Program supports more than 220,000 direct and indirect jobs in the U.S. alone. The Program also includes more than 100 international suppliers, creating or sustaining thousands of jobs.