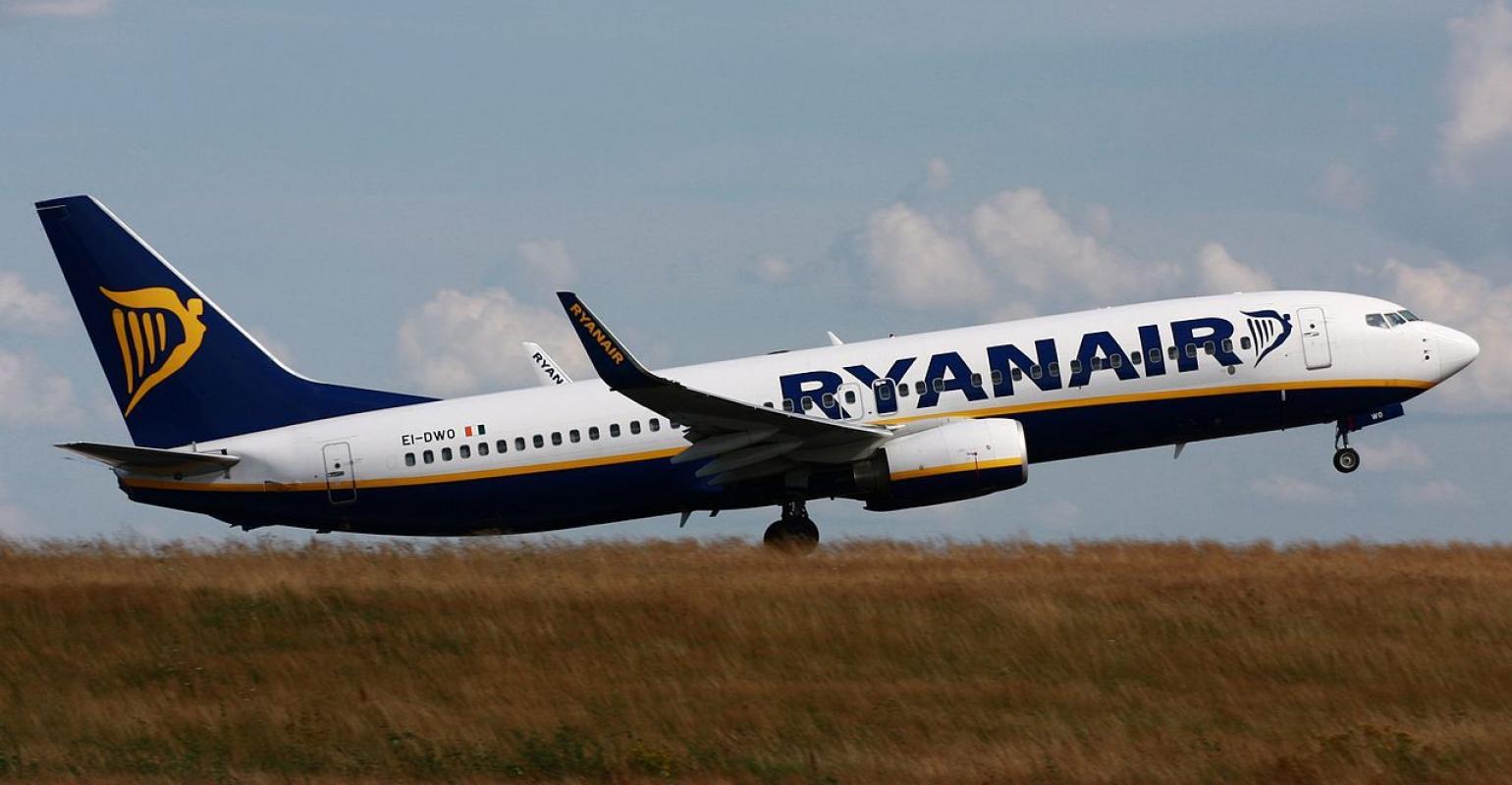 The Dublin-based low-cost carrier has booked two lines at Joramco’s facility for heavy checks of its Boeing 737NG aircraft from this November through March 2020.

Ryanair has its own maintenance facilities in Lithuania, Scotland, Poland, Spain. Evidently, though, it needs more capacity to service its huge fleet, and in Joramco it has looked further afield than in the past.

Also unusual is it’s outsourcing of airframe maintenance, which it traditionally performs in house.

Kaunas Aircraft Maintenance Services (KAMS) in Lithuania, for example, has completed close to 700 checks for the low-cost carrier over the last 7.5 years.

“However, looking at the growing demand for maintenance and the growth of Ryanair, we see a huge potential for the development,” he added.

Joramco chief executive Jeff Wilkinson says he is looking forward to a long-term relationship with Ryanair, and if that does prove to be the case it will be interesting to see whether this encompasses Max aircraft in the future.

In February Joramco gained EASA Part 145 approval for 737 Max and A320neo maintenance, while Čepukas has indicated MRO Network that KAMS only will attain Max capabilities from 2021 at the earliest.

Once deliveries of the 737 Max resume, Ryanair will probably be to able to take only about half of the Max aircraft it was scheduled to in 2020, Michael O’Leary said a few weeks ago.

This is based on an assumption that Max operations in Europe would only be cleared to restart from March 2020.