UAE troops achieve goal of ‘liberating the region’ in Yemen 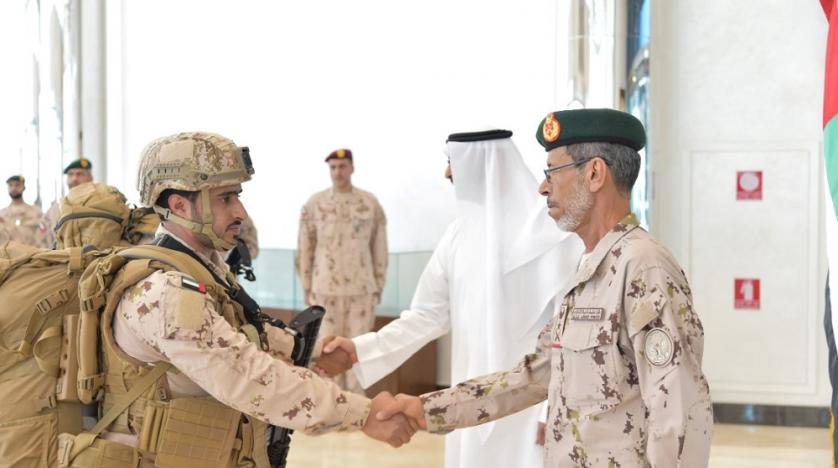 UAE army chiefs have announced the return of soldiers serving in Aden in Yemen after restoring stability to the area.

The General Command of the UAE Armed Forces said its troops had achieved their goal of ‘liberating the region’, with responsibility for maintaining security now being transferred to Yemeni and Saudi Arabian troops.

A statement from the General Command said forces returning from Aden had liberated the city from Houthi and terrorist organizations on July 17, 2015.

“Thereafter, the Saudi-led Arab Coalition forces spread out from Aden and liberated many other areas of Yemen from the Houthi rebels, foiling Iranian attempts to infiltrate Yemen and dominate its affairs,” the statement said.

“As a result, security and stability were restored across the Governorate. The forces also armed and trained the Yemeni forces in a way that would enable them to discharge their military responsibilities independently. The Yemeni forces thus trained are highly competent, professional and capable of maintaining security and stability,” the UAE military said, according to state news agency Wam.

It said UAE forces would resume, jointly with their allies, their fight against terrorist forces in South Yemen and other regions.

The General Command praised the role played by the UAE military in recent years to combat terrorism and paid tribute to those who had lost their lives in the line of duty.