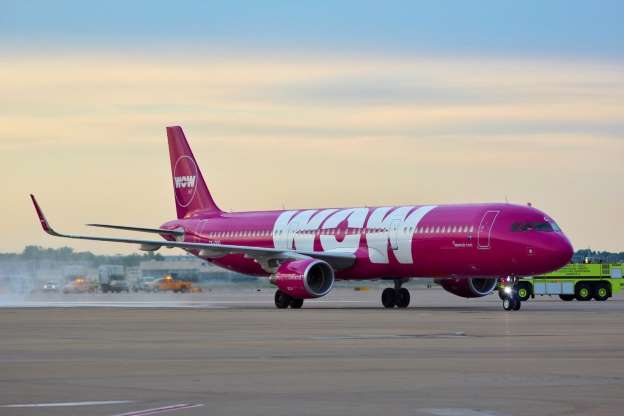 Icelandic carrier WOW air has delayed its relaunch from October to December and plans to open ticket sales in November, parent USAerospace Associates told Flightglobal in a statement.

“Significant market adjustments have taken place since the announcement of the re-launch of WOW air. This contraction of air carriers has provided an increase in aircraft inventory previously not available in the late summer. WOW air will take this opportunity to acquire and reconfigure our launch aircraft in the best interests of our customers and shareholders,” USAerospace Associates said.

In September 2019, chief executive Michele Ballarin announced that her company, USAerospace Associates, had taken a 49% stake in the bankrupt airline. It acquiredthe brand and several tangible assets, which included the airline’s staff uniforms. Investors in Iceland hold the rest of the capital to comply with EU airline ownership rules.

The company will be located at Washington Dulles airport, but its route network, schedules and fleet details have yet to be announced.