Airlines to triple fleets by 2038 due to high passenger demand 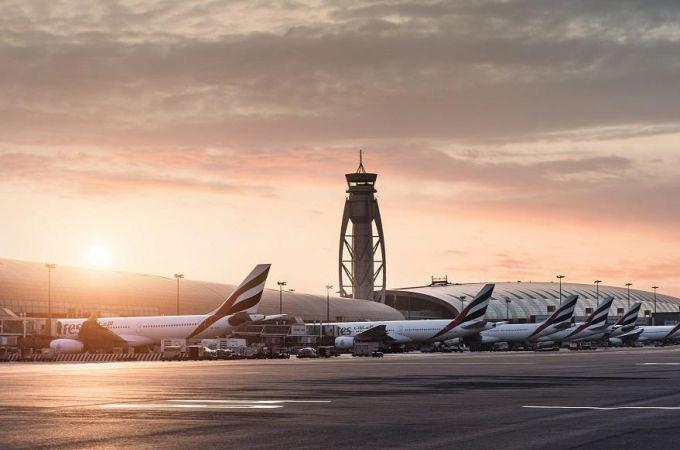 UAE passenger traffic is forecast to grow 5.8 percent per annum over the next 20 years.

The fleet size of operators from all regions serving the UAE is forecast to nearly treble to some 1,730 aircraft by 2038 from around 630, according to new research.

It comes as UAE passenger traffic is forecast to grow 5.8 percent per annum over the next 20 years.

In the wider Middle East region, air passenger traffic is forecast to grow at a rate of 5.6 percent per year, which is well above the global average of 4.3 percent per annum.

This will stimulate a requirement for some 3,200 aircraft out of a global requirement of 39,210 new passenger and freight aircraft.

Today, five of the world’s aviation mega cities are in the Middle East, with two, Dubai and Abu Dhabi, within the UAE. These will more than double to 11 over the next 20 years, to include such cities as Muscat and Kuwait City, the research said.

It added that tourism will continue to be a key growth sector for the Middle East with commercial aviation a key enabler, with figures from the World Travel and Tourism Council indicating that tourism’s contribution to Middle Eastern GDP is nearly 9 percent today.

Airbus also forecast a need for more than 50,000 new pilots and nearly 52,000 new technicians over the next 20 years.