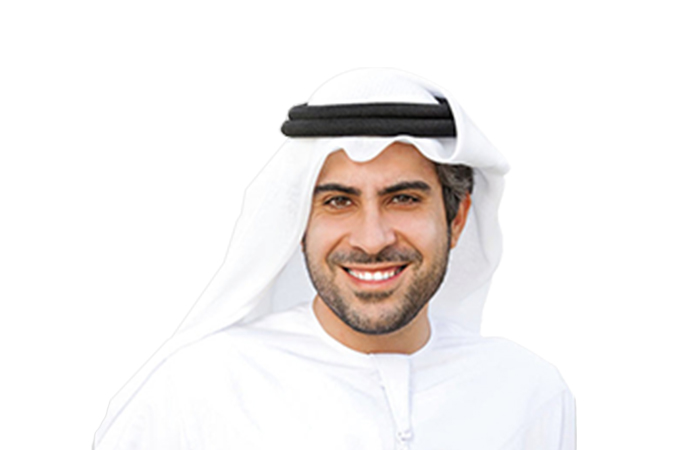 As the former Chief Executive Officer of Strata, Badr was instrumental in positioning the company as a global tier-one supplier to both Airbus and Boeing, forging strong and value-adding partnerships with leading Original Equipment Manufacturers (OEMs).

Badr has also played a key advisory role in the strategic development of Nibras Al Ain Aerospace Park, a joint initiative between Mubadala and Abu Dhabi Airports Company (ADAC), which aims to establish a sustainable aerospace ecosystem in Abu Dhabi and the United Arab Emirates.

Nominated as a Young Global Leader for the Middle East and North Africa region by the World Economic Forum, Badr heads the organizing committee for the world’s first Global Manufacturing and Industrialisation Summit (GMIS), a joint initiative between the UAE Government and the United Nations Industrial Development Organization (UNIDO), which aims to transform and shape the future of manufacturing.

Badr is the Chairman of Sand Aerotech, Sanad Capital, Sanad Powertech and Strata, and is a board member of the UAE Space Agency, as well as a member of the UAE Ministerial Council focused on the Fourth Industrial Revolution.

He holds a Bachelors Degree in Shari’a and Law from UAE University, and a Master of Law Degree from Harvard Law School, Harvard University.

Sanad is the first regional MRO provider to deploy TrackIT RFID technology on its shop floor. The system tracks parts and manages their flow throughout the entire MRO process, allowing real time assessment of part readiness, arrival and ease of forward planning.

Further technology adoptions include the use of blockchain in creating a digital ledger that provides a safe way to conduct and record transactions, agreements and contracts, providing all parties with visibility, transparency and traceability of clients’ assets from the start.

Deployment of the latest 4IR solutions is a key move in Sanad’s strategy to be at the forefront of MRO technology adoption, with further advancements under consideration.