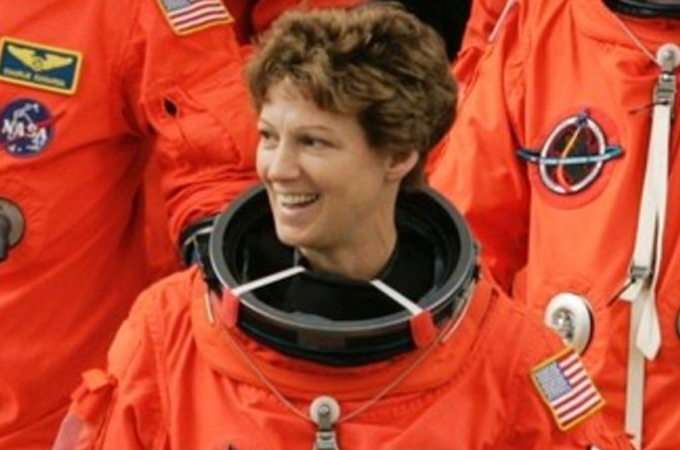 Chung, the first female African American to lead a major private business aviation company, oversees all aspects for the business jet operator, including sales, marketing, revenue management, performance, and guest services. She has more than a 30-year background in commercial and private aviation.

Joining Chung on the speaking roster is NASA astronaut Lt. Col. Eileen Collins, who became the first female to pilot a shuttle mission in 1995 and the first female pilot commander of a space shuttle.

Maj. Gen. Jeannie “Tally” Leavitt, who has a more than 25-year career in the U.S. Air Force and more than 3,000 hours of flight time, including more than 300 in combat flight, also is on the slate. In 2012, Leavitt became the first woman to command a combat fighter wing. The roster further includes Joan Robinson-Berry, Boeing Global Services v-p and chief engineer who was recognized this year by Black Enterprise as one of the most Powerful Women in Corporate America.

In addition, famed aerobatic pilot Patty Wagstaff will speak during Girls in Aviation Day Orlando, scheduled for March 7 on the final day of the WAI conference.