DIU to reduce contract time from 90 days to 60 days 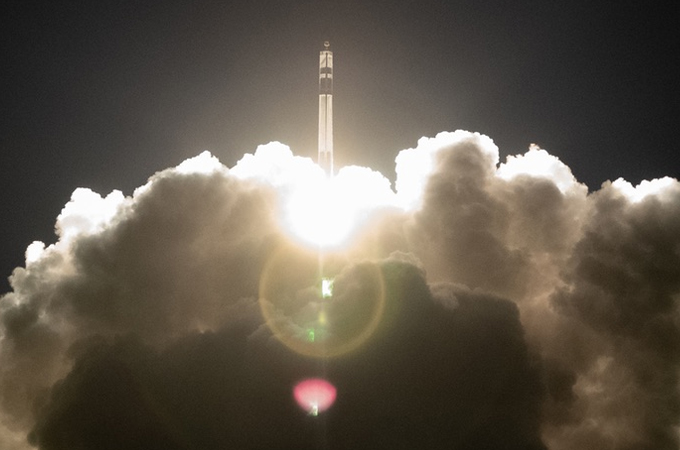 The Defense Innovation Unit (DIU), an agency created in 2015 to accelerate the adoption of commercial technology to solve national security problems, is trying to reduce the time it takes to award contracts from 90 days to 60 days.

DIU has always aimed for speed.

“If you’ve got great technology and a good team, you could probably raise money from the venture community in 60 to 90 days,” said Col. Steve “Bucky” Butow. “We wanted to make sure, you could get funding out of our program at the same time.”

DIU is closing in on its first contract award in 60 days. “We have one that looks like it may get there,” Butow said May 21 at the Space Tech Expo here.

Throughout the year DIU discovers problems the military wants to address and looks for varied solutions.

“I like making multiple awards,” Butow said. “At DIU, we don’t like to pick winners, we build menus. Sometimes we get two solutions that are quite unique and we want both of them.”

DIU also is interested in reducing the amount of time required to task satellites, obtain data and deliver data to military users, Butow said. To reduce latency, DIU is focusing on improving ground systems. The agency also is looking at how new and existing satellite constellations can move data from satellites to the ground.

“The solutions are fantastic,” Butow said. “They range from talking to the new megaconstellations starting to come together to doing the same thing we do with commercial airliners traveling across the atlantic. We focus a spot mean on that airplane to transmit data. We can do the same thing to pull data off a small satellite.”