Lithium sulfur batteries could increase the range of electric aircraft 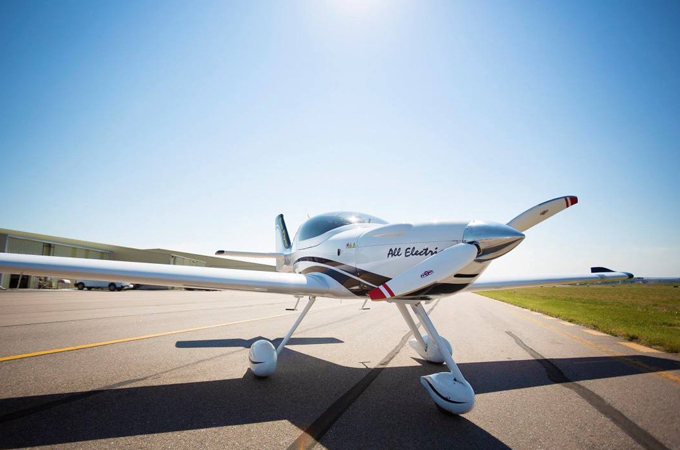 British company Oxis Energy believes its high capacity lithium-sulfur batteries, which hold up to five times more energy per weight than lithium-ion cells, are ready to vastly increase the range of electric aircraft.

The world is crying out for real electric aviation options, but as yet, existing lithium-ion cells are so heavy that they’re not practical for much more than short journeys. Density is the key, and with leading commercial Li-ion cells still only storing around 250 Wh/kg (in Tesla’s 2170 cells, used in the Model 3), everyone’s waiting on new cell chemistries that offer higher densities while still remaining reliable and safe.

Or perhaps, in this case, something older. Lithium-sulfur batteries have been around since the 1960s, and have long been known for their relatively high energy density and low cost. The letdown has been cycle life; lithium polysulfides are quite soluble in the electrolytes used in batteries, meaning that the cathode eventually melts away over time.

Oxis says it’s developed a “safe,” non-flammable electrolyte that preserves the lithium metal for longer. Its ultra-light pouch cells are already delivering energy densities over 500 Wh/kg, proving safe despite punctures and bullet holes, and lasting some 250 charge cycles. The company believes it can extend this past 500 cycles within a couple of years’ development, which is ballpark for what a lot of current Li-ion cells are good for, and representative of an electric car battery that might last 300-500,000 miles. Tesla, meanwhile, is pushing for million-mile cells.

Still, at 500 Wh/kg, the Oxis gear offers genuine utility in electric aviation, and Oxis has started a collaborative deal with Bye Aerospace, a Colorado-based company specializing in electric and solar aircraft. Bye says that the Oxis tech will improve the flight times on its future aircraft between 50 and 100 percent. A successful implementation here could see larger aircraft companies getting interested, although with all battery advances there’s always the fear that some new technology will come down the tube and blitz it within five years.

Oxis is preparing to build manufacturing plants in Brazil and Wales, and is hoping its cells might make a good match for electric buses in Brazil’s bus-heavy public transport mix.