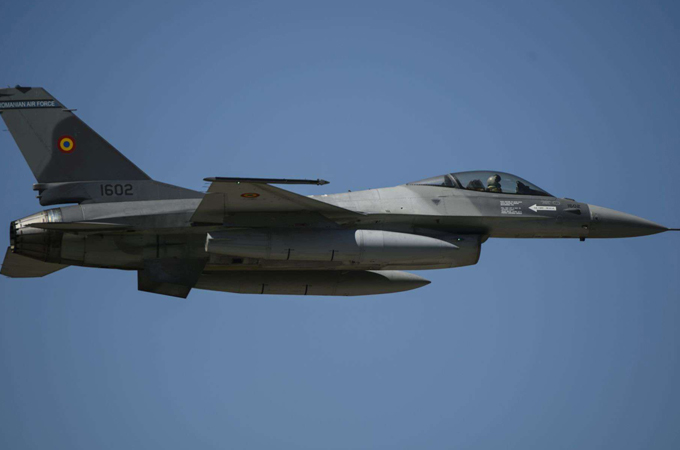 Romania plans to acquire another five surplus Lockheed Martin F-16s from Portugal – and will upgrade the 12 examples of the fighter already in its fleet.

Under a draft law passed by the government in November – still to be ratified by the country’s parliament – four aircraft will arrive in 2020, with the final example to follow in 2021.

The five new aircraft will have the same M.5.2R configuration as Romania’s existing 12 F-16s, but Bucharest says all 17 will be raised to a new standard it calls M.6.X.

In addition, the contract will boost the technical expertise of the Romanian air force, says the defence ministry, including the ability to overhaul and repair the F-16’s Pratt & Whitney F100 engine and modernise the platform.

Romania in 2013 agreed to take its first batch of 12 F-16s – nine A-model single-seaters and three B-variant twin-seaters – and took delivery of the initial six aircraft in 2016.

In addition to the dozen F-16s, Cirium fleets data records the Romanian air force as currently operating 17 Mikoyan MiG-21s with an average age of 44.2 years.

Earlier this year, Bucharest indicated that it was seeking a total of 36 F-16s to replace its elderly MiG-21s.