Women to hold key positions in the aviation industry by 2025 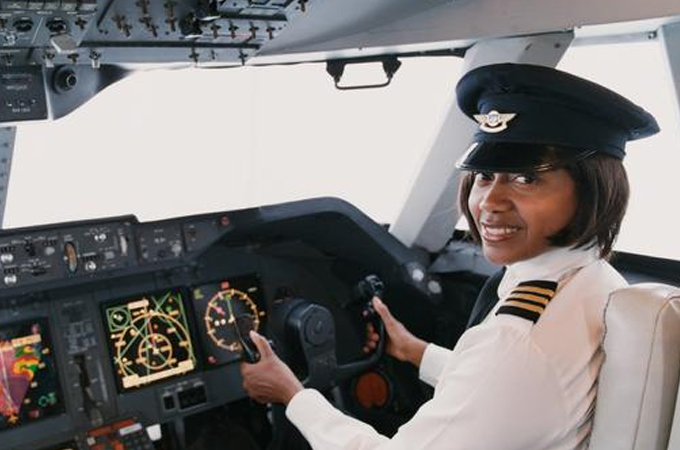 At the recent IATA World Air Transport Summit, former Air New Zealand CEO Christopher Luxton set out a challenge to the aviation industry. He challenged them to do more to bring women into aviation, and IATA is not one to back down from such a challenge.

Launched just weeks ago, the 25 by 2025 initiative aims to stimulate a boost in gender diversity within the aviation industry by the year 2025. As you might expect, this is targeted at an increase of some 25%. IATA CEO Alexandre de Juniac summed it up succinctly at a recent Wings of Change event when he said,

“By 2025, either we will have reached 25% of women in key positions or we will have increased by 25% the gender diversity in our organizations.”

Lufthansa CEO, Carsten Spohr, led the charge in support of the initiative. Over the years, Lufthansa has done a great deal to encourage women into aviation, even getting the blessing from the Society for the German Language for the new German word “Kapitänin” (female form of “Kapitän” = captain) specifically to refer to the growing number of female pilots.

However, even Mr. Spohr recognizes the need to do more. At today’s IATA conference he said,

“We sometimes need visible action to create the energy that will interest young women to work in aviation.”

Diversity in leadership is not a problem that’s confined to aviation, but it is markedly worse in our industry. Graphic: IATA

Although having women in leadership roles is not a problem that is unique to aviation, it is a sector in which aviation performs poorly. Just 3% of airline CEOs are female, compared to an average of 12%, and across the board women make up only about one in ten of the aviation workforce.

At IATA Wings of Change Europe conference, held in Berlin, no less than 30 airline CEOs took to the stage to publicly sign the pledge to get more women into key positions at their organizations.

By committing to this pledge, these airlines agree to:

IATA says it will support the airlines in achieving this goal through things like creating a forum for sharing best practices and working to increase the number of women in IATA’s own senior roles in line with the 25 by 2025 targets.