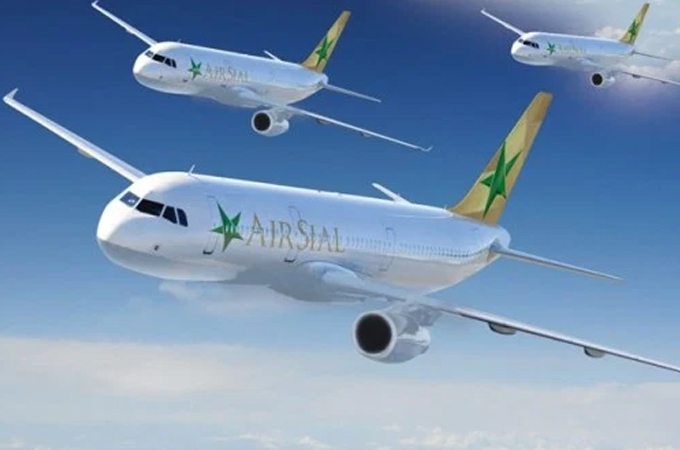 AerCap is described by its chief executive Aengus Kelly as “the biggest aircraft lessor in the fast-growing Pakistani aviation sector”.

Kelly states, “With the rapid growth in air traffic in Pakistan as well as air liberalization, AirSial is well positioned to take advantage of this opportunity.”

The airline’s chairman Fazal Jilani has thanked AerCap for “not only recognizing the potential of the Pakistan aviation market but also showing their firm belief in the Sialkot business community”, referencing the city in which AirSial is based.

“We at AirSial, along with AerCap, will take our new partnership to the highest of standards and together make AirSial ‘The Pride of Pakistan’,” Jilani vows.

AirSial has been founded by the Sialkot Chamber of Commerce, the start-up’s LinkedIn profile indicates.

It also declares the airline’s intent to “to fly high by offering an exceptional blend of flying experience – rooted firmly in best safety and operational practices, with an attitude enthused with the pride of our culture, warm hospitality and service standards par excellence”.