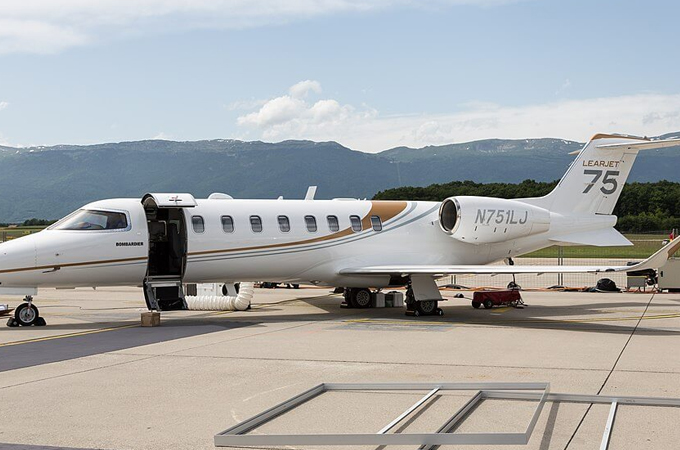 Montreal-based leasing firm Holand Automotive Group recently added an eight-passenger Learjet 75 to its fleet with plans to make the light jet available for charter. The aircraft joins another Learjet 75 in Holand’s fleet, as the firm grows its North American footprint.

“This reliable aircraft platform is available whenever it’s needed, taking our executives quickly and efficiently to various locations, maximizing productivity,” said Gad Bitton, president and CEO of Holand Automotive Group. “We are very pleased to be purchasing our second Learjet 75 aircraft in two years.”

The fully-equipped aircraft includes a pocket door that is standard on the Learjet 75 Liberty variant but includes the additional seating layout of the traditional 75 model. Bombardier has recently added other upgrades to the model, including a Garmin G5000 avionics enhancement that enables customers to optimize routes. In addition, the Learjet 75 now has longer intervals between major powerplants inspections, from 3,000 engine hours to 3,500 hours.

Nicastro added that the restructured OEM continues to finalize new aircraft orders from the private market as well as prepare a plan to sell its assets.