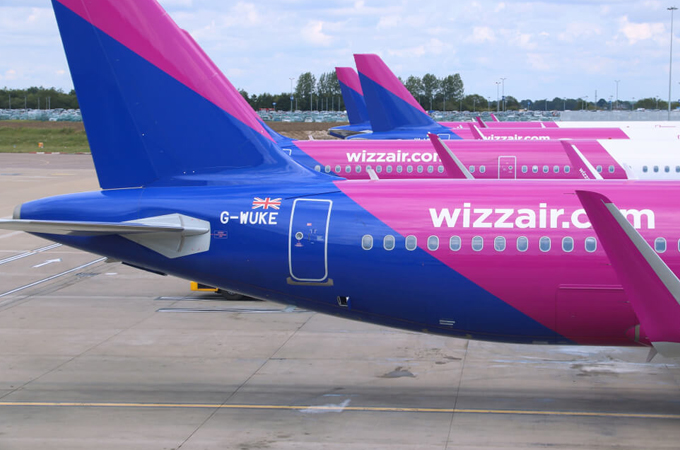 Central European budget carrier Wizz Air has provisionally agreed to establish a low-cost carrier venture in Abu Dhabi, the second such budget airline plan to emerge in the emirate in recent weeks.

The Abu Dhabi government says a preliminary agreement has been reached with Wizz to launch the venture in the second half of 2020, using Airbus A321neos.

“This new airline will gain access to markets across Europe and beyond,” it adds.

Wizz Air has confirmed the plan. It says the new carrier would focus on routes to markets in which it already has high-growth operations, as well as services to the Indian subcontinent, Middle East and Africa.

The airline has been tentatively branded Wizz Air Abu Dhabi but is subject to finalization agreements and regulatory approvals.

Wizz Air chief Jozsef Varadi says the venture would involve the Abu Dhabi Developmental Holding Company which, he says, has “deep-rooted knowledge” of the local market.

The deal to create Wizz Air Abu Dhabi has emerged after Air Arabia disclosed that it would establish a similar low-cost venture in the emirate, through a tie-up with Abu Dhabi-based Etihad Airways.