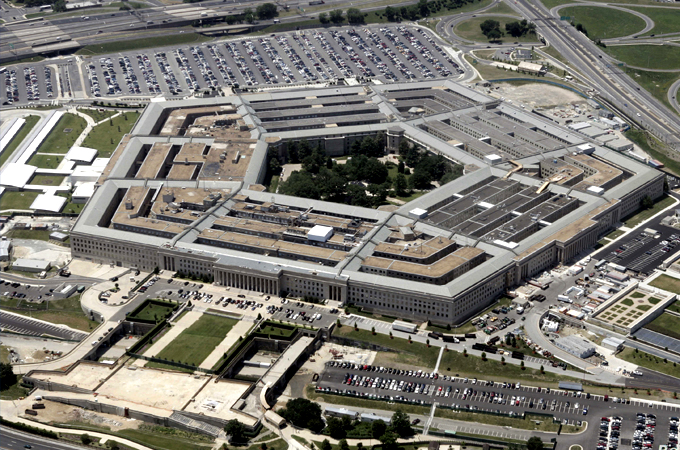 The Pentagon plans to announce soon that Lt. Gen. Jack Shanahan, the Department of Defense’s top artificial intelligence official, will retire from the Air Force this summer, C4ISRNET has learned.

Shanahan has served as the first director of the Pentagon’s Joint Artificial Intelligence Center, an effort to accelerate the Pentagon’s adoption and integration of AI at scale, since December 2018.
Lt. Cmdr. Arlo Abrahamson, a spokesman for the center, confirmed the retirement in an email and said a search for the next director is underway.

Pentagon leaders created the JAIC after noting nearly 600 projects and programs across the department had come to touch on artificial intelligence in some way. Officials wanted a central hub to help facilitate progress. In late 2018, Dana Deasy, the Defense Department’s chief information officer, appointed Shanahan to lead the new center.
During his tenure, Shanahan served as a voice of reason on how artificial intelligence could be used by the military and avoided the often-popular science fiction comparisons that accompany discussions of AI. In an interview with C4ISRNET last year, Shanahan said the center has focused on using artificial intelligence for predictive maintenance efforts and to improve humanitarian relief. He also advocated for a greater understanding of the subject.

“On one side of the emerging tech equation, we need far more national security professionals who understand what this technology can do or, equally important, what it cannot do,” Shanahan said during a talk at the Naval War College in December. “On the other side of the equation, we desperately need more people who grasp the societal implications of new technology, who are capable of looking at this new data-driven world through geopolitical, international relations, humanitarian and even philosophical lenses,” he said.
Shanahan also has been a vocal proponent for improving the department’s cloud capabilities and specifically the Joint Enterprise Defense Infrastructure (JEDI) contract, which is expected to provide the infrastructure the Pentagon needs to boost artificial intelligence.