Poland to acquire 32 Lightning II fighter jets worth $4.6b from the US 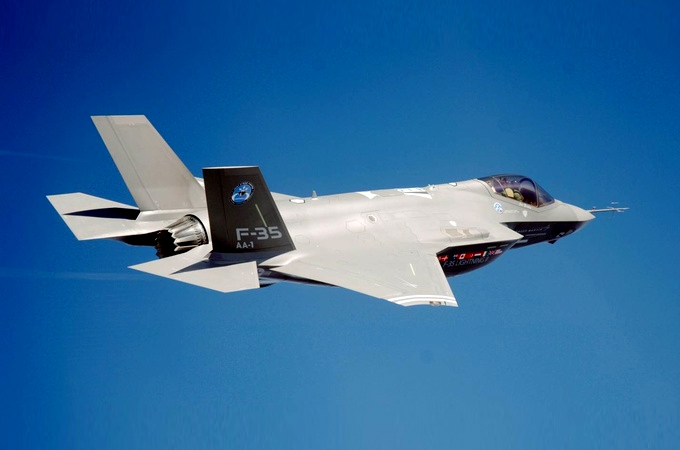 Polish Defense Minister Mariusz Blaszczak has signed a contract worth $4.6 billion under which the country will acquire 32 F-35A Lightning II fighter jets from the United States.

Speaking at the official signing ceremony in Deblin, where the Polish Air Force operates its 41st Training Aviation Base, Blaszczak said that the acquisition will enable the Polish military to make a technological leap.

“Today, through the signing of the F-35 deal, the air force is entering a new phase of its development,” the minister said.

In line with earlier announcements, the deal does not comprise an offset agreement. Polish ministry officials have said the decision helped Poland reduce the final price tag of Lockheed Martin’s fifth-generation fighters. Last September, the US State Department approved the sale for a maximum price of $6.5 billion.

“The agreement foresees the delivery of 32 multi-role aircraft … along with a training and logistics package,” the Polish ministry said in a statement.

With the delivery of the aircraft, which is scheduled to begin in 2024, Poland is to become the first user of the F-35s in the region, adding the aircraft to its fleet of 48 F-16 C/D Block 52+ fighters. Warsaw plans to replace the Air Force’s outdated Soviet-designed Sukhoi Su-22 and Mikoyan MiG-29 jets with its new fifth-generation jets.