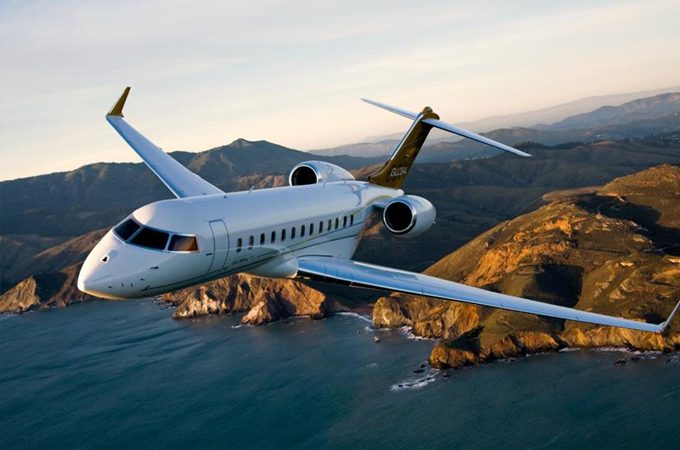 The client, who was already at Teteboro Airport, New York, urgently needed to fly the 885 miles to Nashville, Tennessee for a key last-minute business meeting. A PrivateFly flight advisor was able to identify quickly an operator who had a crew and aircraft ready to fly at the FBO. The client completed the booking and 16 minutes later was taking off on the two-and-a-half-hour flight to Nashville in a Hawker 800XP.

PrivateFly’s CEO, Adam Twidell told Corporate Jet Investor that several factors combined to make the record-breaking booking possible. “Our previous ‘Go now’ record before this flight was 29 minutes,” said Twidell. “Anything under an hour is very fast – and does involve a combination of quick thinking, circumstances and luck.”

Twidell explained that PrivateFly does not offer a specific ‘Go now’ service. “But our team is always responsive to requests like these and go out of their way to help the client if possible. They will use a variety of methods, contacts, experience and technology to source aircraft options, when a client needs to fly fast.”

Last year, 48% of PrivateFly’s clients flew within a week and just 3% caught a flight on the same day. “How quickly we can have someone airborne obviously depends on a number of factors, including the location and route. On this occasion, everything came together remarkably quickly,” said Twidell.

Short-haul flights, such as the one from Teterboro to Nashville, account for the majority of PrivateFly’s business. New York is the firm’s busiest location due to its strategic importance for east coast flights, longer haul domestic US routes and transatlantic crossings to Europe.

Meanwhile, PrivateFly’s 2019 Private Jet Charter Trends, where the most popular aircraft in the fleet were the modified Beechjet known as the Nextant 400XTi and Cessna Citation XLS/XLS+

While small jets still accounted for almost half of PrivateFly’s activity, its large cabin business grew, with Long Range & Super Midsize accounting for 26% of flights.