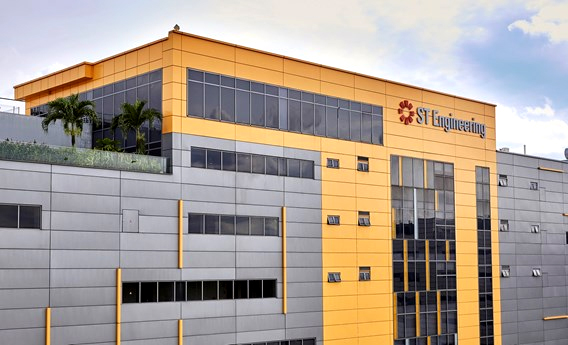 ST Engineering’s aerospace unit has clinched $1.1 billion ($808 million) worth of new MRO contracts in the quarter that ended 31 December.

Among the new deals the unit clinched was a heavy maintenance service contract for a US-based carrier’s fleet of Boeing 757s from the second half of 2020.

The MRO contracts also covered a number of maintenance-by-the-hour agreements. In November, ST Engineering Aerospace signed a 15-year agreement with Japan Transocean Air, to support its fleet of 737NG aircraft.

The deals clinched in the fourth quarter of 2019 represent a large proportion of the S$1.4 billion worth of deals the ST Engineering group secured for the period.