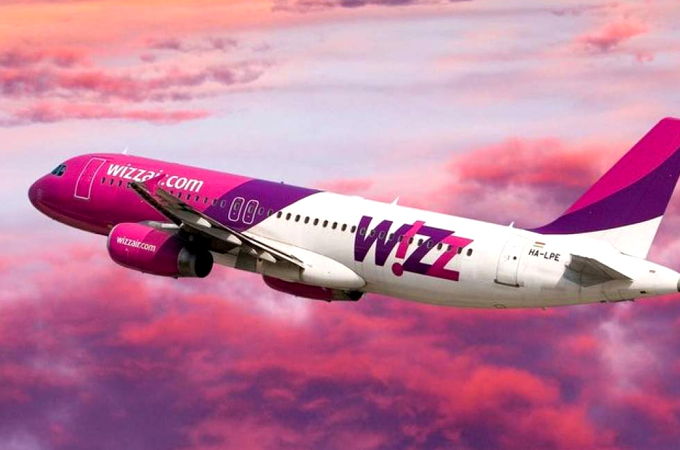 Wizz Air is looking east rather than west for further expansion in the wake of an ambitious move to establish a Middle East subsidiary.

The airline is partnering with the state-owned Abu Dhabi Development Holding Company to create a joint venture that will start operating sometime in the second half of 2020. The announcement was somewhat surprising given that Etihad Airways is setting up its own low-cost carrier in partnership with Air Arabia.

It doesn’t necessarily mean more joint ventures will follow but it does seem to be part of a shift in perspective for the airline, which has risen to become a dominant player across much of Central and Eastern Europe.

“I think Abu Dhabi is a unique opportunity for Wizz. I mean, structurally, we are very excited about opportunities going further east and we are more excited going further east than going west,” CEO József Váradi, said on Wizz Air’s third quarter earnings call on Wednesday.

Váradi highlighted some less-than-favorable conditions in Western Europe including regulatory pressures and a lack of infrastructure investment. At the same time Wizz Air has expanded into countries that had previously been reluctant to allow competition from outside airlines such as Israel, Georgia and Armenia.

“I can’t predict exactly what the future brings. But certainly, I see more and more initiatives that favor our business model, that favor the growth service coming up in the east, and we are certainly monitoring those opportunities,” he said.

Váradi’s follow on from a similar view expressed at last year’s WTM event in London, where he explained the challenges in running a low-cost, long-haul operation over the Atlantic.
Wizz Air reported a record profit in the three months to the end of December in what is traditionally a quieter quarter for European airlines. The carrier swung to a pre-tax profit of $24.6 million from a loss of $23.3 million in the prior year.