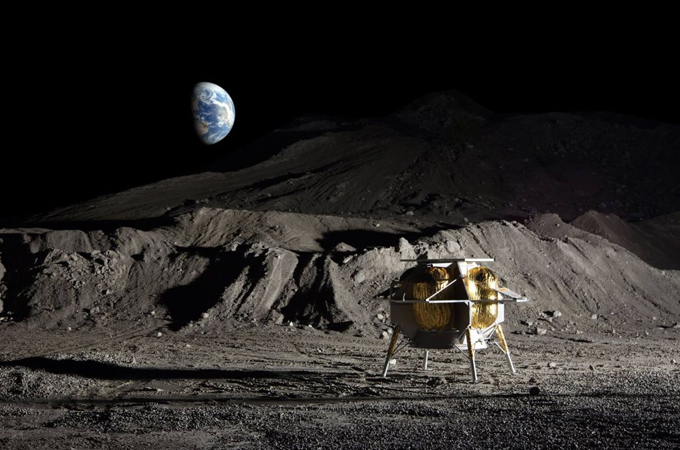 The commercial spaceflight industry is thriving, and regulators won’t get in the way. That’s the message that speakers at the 23rd Annual Commercial Space Transportation Conference in Washington this week want to get out.

“The innovation, the technology, the leading edge, in many cases, is coming from the private sector,” said Rep. Garret Graves, R-LA, of the US House Transportation and Infrastructure Committee’s Aviation Subcommittee. “As we move forward on establishing the right type of government structure, all of us are very aware and cognizant that we’ve got to be very careful about stymieing innovation.”

NASA is certainly leaning into the push for commercial spaceflight. Just last week, the space agency unveiled 16 scientific experiments and technology demonstrations that will hitch a ride to the moon aboard landers built by two private companies: Astrobotic of Pittsburgh and Intuitive Machines LLC of Houston. The two landers are slated to launch in July 2021 on United Launch Alliance’s Vulcan Centaur rocket and Space X’s Falcon 9, respectively.

Astrobotic’s Peregrine lander will carry instruments to study several aspects of the moon’s environment. This work will help prepare for the arrival of astronauts and the establishment of a sustainable human presence on and around Earth’s nearest neighbor, one of the chief goals of NASA’s Artemis program.

The different instruments will study the chemistry of materials in the lunar regolith, which future astronauts could harness and use; the radiation environment, which is perhaps the biggest obstacle to human survival and well-being on the moon; and the chemistry of the moon’s thin atmosphere, or exosphere.

Intuitive Machines will fly experiments that will test autonomous orbital and surface navigation as well as communication experiments and a camera that will monitor the spacecraft’s landing plume. The latter experiment is critical to planning for missions to Mars, where NASA wants to send astronauts in the 2030s.

Both private landers will carry instruments to aid navigation and help scientists on Earth locate the spacecraft after landing.

The newly announced NASA payloads will fly under the agency’s Commercial Lunar Payload Services (CLPS) program, which aims to help pave the way for Artemis and the landing of people near the moon’s south pole in 2024. CLPS picked 14 private companies in 2018 to potentially fly NASA payloads to the lunar surface.

“The innovation of America’s aerospace companies, wedded with our big goals in science and human exploration, are going to help us achieve amazing things on the moon and feed forward to Mars,” NASA Administrator Jim Bridenstine said in November 2018, when the agency announced nine CLPS partner companies.