Demonstrator phase for FCAS to be launched soon 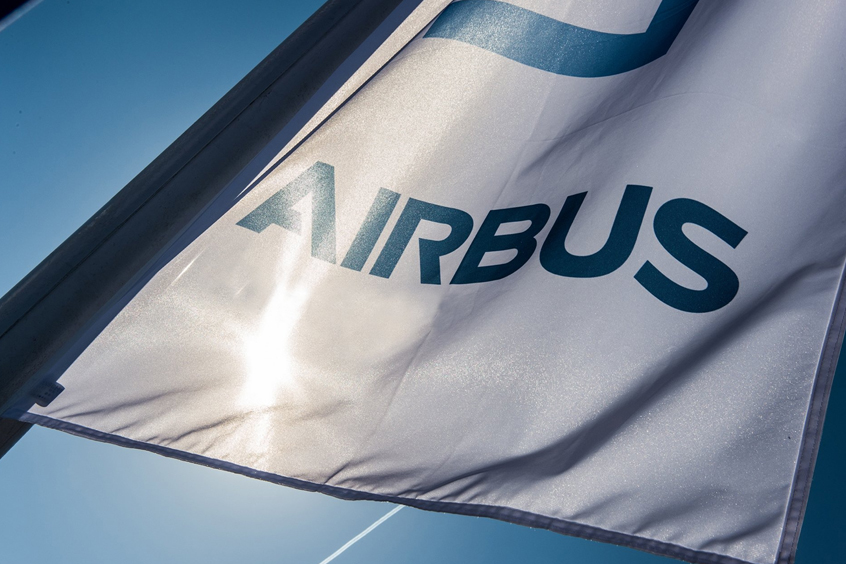 The governments of France and Germany have awarded  Dassault Aviation, Airbus, together with their partners MTU Aero Engines, Safran, MBDA and Thales, the initial framework contract (Phase 1A), which launches the demonstrator phase for the Future Combat Air System (FCAS).

This framework contract covers a first period of 18 months and initiates work on developing the demonstrators and maturing cutting-edge technologies, with the ambition to begin flight tests as soon as 2026.

Since early 2019, the industrial partners have been working on the future architecture as part of the program’s so called Joint Concept Study. Now, the FCAS program enters into another decisive phase with the launch of the demonstrator phase.

This phase will, in a first step, focus on the main technological challenges per domains:

A Simulation Environment will be jointly developed between the involved companies to ensure the consistency between demonstrators.

The launch of the Demonstrator Phase underlines the political confidence and determination of the FCAS partner nations and the associated industry to move forward and cooperate in a fair and balanced manner. The increased momentum enables industry to deploy the necessary resources and best capabilities to develop this decisive European defense project. FCAS will be the cornerstone project guaranteeing Europe’s future operational, industrial and technological sovereignty.

The next important step in the FCAS program will be the onboarding of Spain and the involvement of additional suppliers from Phase 1B onwards, which will succeed Phase 1A after its successful conclusion.