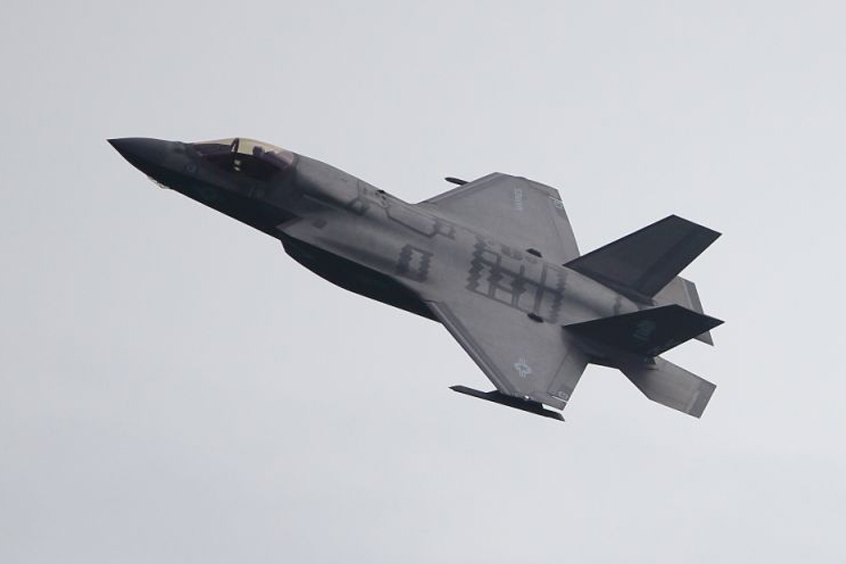 The Ministry of Defence (Mindef) is in the ‘final stages’ of acquiring four F-35B Lighting II multi-role combat aircraft, with an option to buy eight more, after receiving approval from the US government and Congress.

This was revealed by Defence Minister Ng Eng Hen in Parliament, during his ministry’s Committee of Supply (COS) debate.

“When delivered, which we hope to be around 2026, the F-35Bs will be deployed in Continental US for training and in-depth evaluation,” said Dr Ng.

He noted that Singapore had chosen the F-35B variant of the aircraft due to its ability to take-off from a shorter runway and land vertically – an “important feature in land scarce Singapore”.

“F-35Bs performed in the recent Singapore Airshow and their ability to swivel 360 degrees was simply, as some people said, ‘awesome’,” he added.

More than this, however, the aircraft is also equipped with a full suite of sensors and fighting capabilities, said Dr Ng.

In January, the US government gave approval for Singapore to obtain up to 12 F-35s – developed by Lockheed Martin – at an estimated cost of $2.75 billion.

The planned purchase of the aircraft was announced in Mindef’s COS debate last year, during which Dr Ng shared the plan to build the “next-generation” Singapore Armed Forces (SAF).

In response to a question by Workers’ Party MP Sylvia Lim on the issues surrounding the aircraft, Dr Ng said the acquisitions of F-35s around the world would lead to there being “a few thousand platforms used by many, many militaries”.

Calling it a good position to be in, Dr Ng said “there are many vested interests for many countries who plan their air defense systems based on that acquisition”.

While there are issues related to maintenance and parts, the aircraft’s systems need time to mature, according to Dr Ng.

Earlier in his speech, Dr Ng highlighted the need for Singapore to adapt its military to the current context, which includes a “more militarised and contested” Asia arena at an “inflexion point”.

Among the key players, Dr Ng said, the US has made it clear that the Indo Pacific is now its “priority theatre” because of China, and has moved more military assets and troops to its bases in Japan, South Korea and Australia.