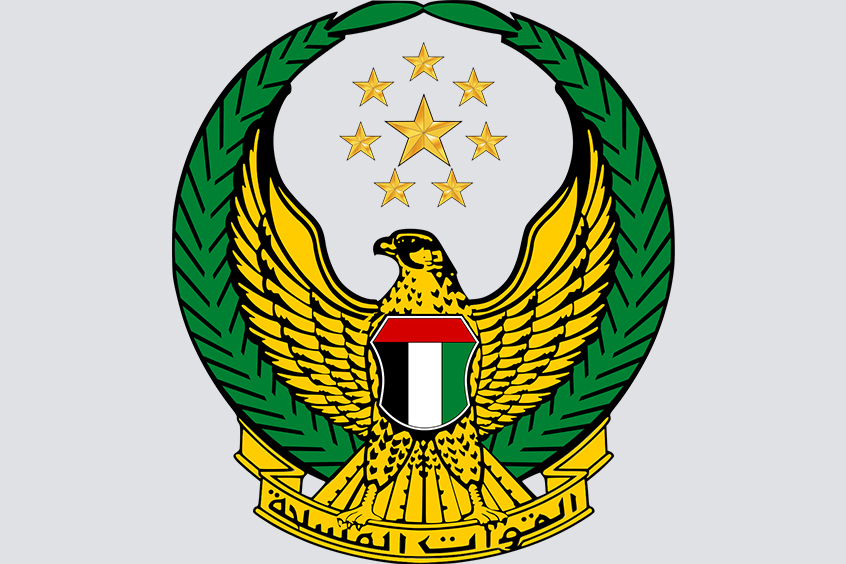 The UAE Armed Forces said Sunday they have signed five deals with local and international companies at a value of over Dh156 million (42.4 million dollars).

The contracts were announced during a press conference, held at the end of the first day of the Unmanned Systems Exhibition, UMEX, and the Simulation and Training Exhibition, SimTEX, 2020 at the Abu Dhabi National Exhibition Center.

The UK company Caintech was also contracted to provide air systems worth AED 37.6 million, WAM quoted him as saying.

Sheikh Mansour toured several local and foreign pavilions and talked with exhibitors about their latest innovations and technologies for drones, robotics, components and unmanned systems and the importance of sharing experiments and experiences in that respect, WAM said.

Sheikh Mansour termed UMEX and SimTEX 2020 a ”gateway to the future” and ”an exceptional opportunity” to stimulate and encourage innovation.

”The UAE has strengthened its presence and reputation in advanced technologies and industries,” WAM quoted him as saying.

He watched a live demonstration in which artificial intelligence, robots and drones are used.

The number of participating countries increased to 30 in addition to seven national pavilions. The number of national companies participating in the event reached 63, constituting 40 percent of the total number of exhibitors. UMEX and SimTEX 2020 are expected to attract more than 18,000 visitors from all over the world, with an increase of more than 50 percent from the previous edition, WAM said.