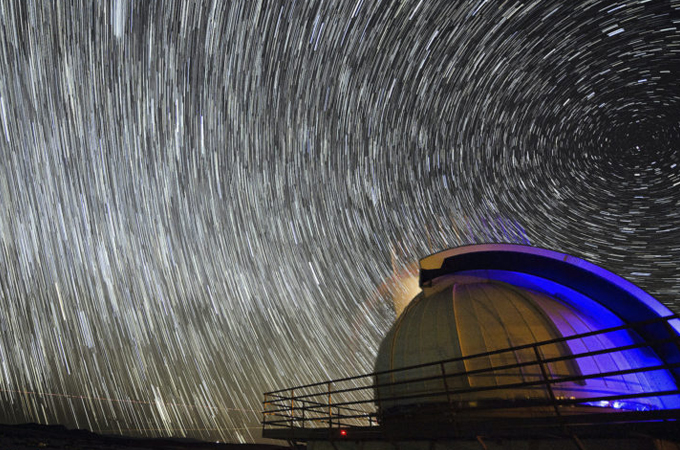 L3Harris has been awarded a 10-year $1.2 billion contract by the US Space Force’s Space and Missile Systems Center to maintain and modernize the military’s network of space surveillance sensors.

The award is for a new program named MOSSAIC, short for maintenance of space situational awareness integrated capabilities. The selection of L3Harris was announced in February on the beta.SAM.gov federal contracting opportunities website.

MOSSAIC replaces a previous contract that Harris (before it merged with L3) had held since 2002 to maintain the Air Force’s network of telescopes — known as the Ground-based Electro-Optical Deep Space Surveillance System — that track objects in geostationary orbits. Now under control of the US Space Force are three GEODSS sites — on the island of Diego Garcia in the Indian Ocean; at the White Sands Missile Range, New Mexico; and in Maui, Hawaii.

The Space and Missile Systems Center a year ago solicited competitive bids for MOSSAIC and L3Harris’ was one of two offers received, the Air Force said in a February contract announcement.

The previous contract held by Harris was more narrowly focused on the operations and maintenance of GEODSS sites. MOSSAIC broadens the scope of the work to include space situational awareness — to be derived from government and commercial sensors — in support of the US military’s space surveillance and command centers in Colorado, California and Virginia.

According to an industry source, L3Harris already has technical experts and personnel deployed at the National Space Defense Center at Schriever Air Force Base in Colorado Springs; and at the Combined Space Operations Center at Vandenberg Air Force Base, California, and that staff will be assigned to MOSSAIC. Under the new contract, the company will support the planned upgrades of the telescopes at the three existing GEODDS sites and the opening of two more sites that SMC is eyeing in Spain and Australia