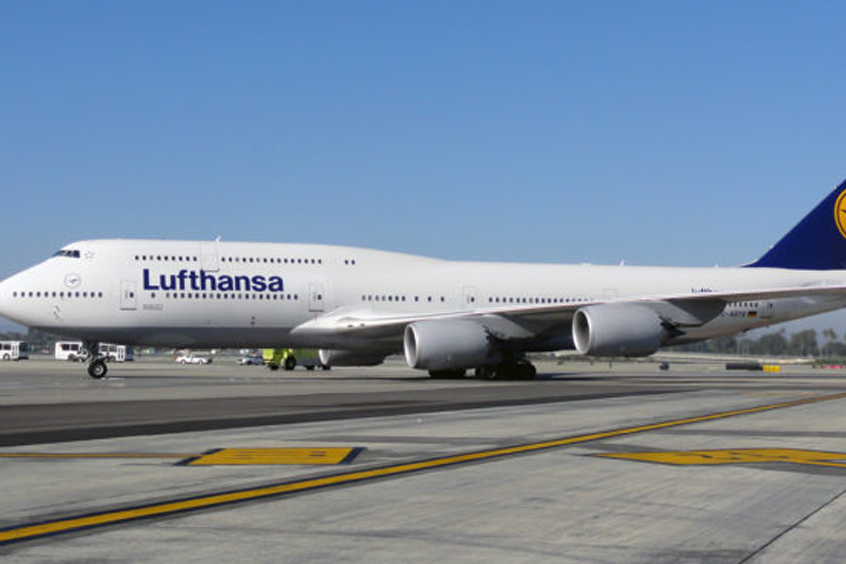 Due to the continuing travel restrictions, Lufthansa today decided to extend its repatriation flight schedule, which was originally scheduled to run until 19 April, until 3 May.

This also means that all remaining flights of the original flight schedule between 25 April and 3 May will be cancelled. Flights which were planned to operate until 24 April were cancelled at an earlier date. As of today, 2 April, the route cancellations will be implemented successively and the passengers affected will be informed of the changes.

Lufthansa will thus continue to offer an urgently needed basic service. A total of 18 weekly long-haul flights are scheduled: three times a week each from Frankfurt to Newark and Chicago (both USA), Montreal (Canada), Sao Paulo (Brazil), Bangkok (Thailand) and Tokyo (Japan). Flights to Johannesburg (South Africa) had to be cancelled by 16 April due to official regulations. In addition, the airline still offers around 50 daily connections from its hubs in Frankfurt and Munich to the most important cities in Germany and Europe.

SWISS, too, will in future offer three weekly long-haul services a week to New-ark (USA) from Zurich and Geneva, in addition to a substantially reduced short- and medium-haul timetable focusing on selected European cities.

In addition to the regularly scheduled services, the airlines in the Lufthansa Group (Lufthansa, Austrian Airlines, SWISS, Brussels Airlines, Eurowings and Edelweiss) have been operating more than 300 special flights since March 13, taking some 60,000 holidaymakers back to their home countries of Germany, Austria, Switzerland and Belgium. Around 45 further flights are already in preparation. Clients are and have been tour operators, cruise lines and governments.

In addition to regular cargo flights, the Lufthansa Group has already operated 22 pure cargo special flights with relief supplies on board. A further 34 special car-go flights are already planned.

Passengers whose flights have been cancelled or who were unable to take their flight can keep their booking and do not have to commit to a new flight date for the time being. The ticket and ticket value remain unchanged and can be converted into a voucher for a new booking with a departure date up to and including 30 April 2021. The conversion into a voucher is possible online via the air-lines’ websites. Customers who choose a new travel date up to and including 31 December 2020 will also receive a 50 Euro discount on every rebooking.