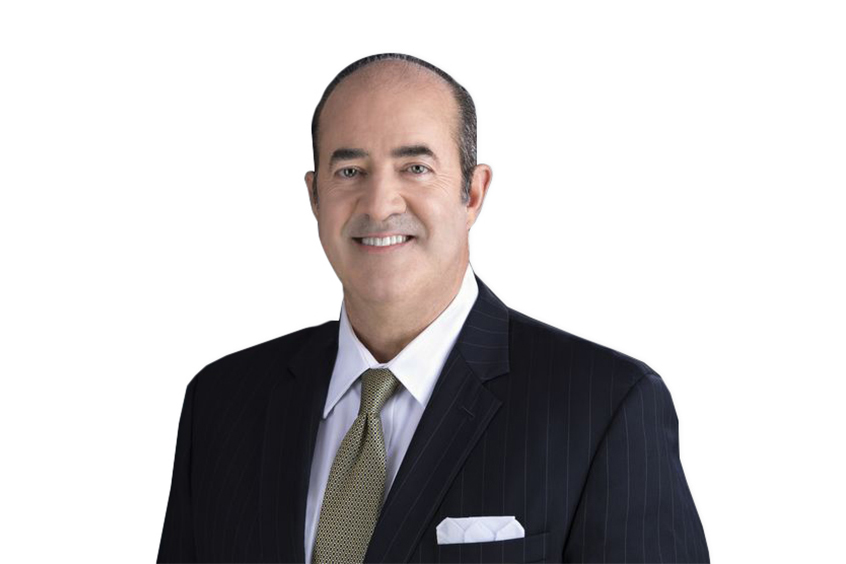 Burns has spent more than 35 years with Gulfstream, joining the organization in 1983 as a computer-aided design (CAD) operator. He then became involved in engineering for the GIV flight test program.

A native of Savannah, Burns earned a bachelor’s degree in mechanical engineering from Georgia Southern University. He serves on the board of directors for Georgia Power and for the Corporate Angel Network. He is the chairman of the board of directors for the General Aviation Manufacturers Association (GAMA) and is also part of the associate member advisory council of the National Business Aviation Association (NBAA).