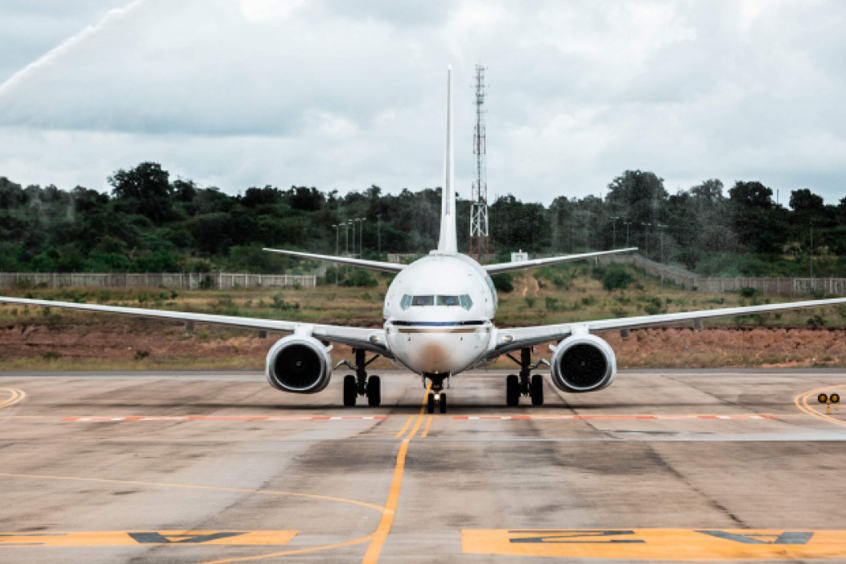 Abu Dhabi-based Royal Jet is targeting a new market segment for generating interest in private jet safaris and has struck a deal with an aircraft broker in Africa’s Eswatini to capitalize on the sector.

Royal Jet is launching a joint venture with Royal Eswatini National Airways Cooperation (RENAC) and is looking to use its connections with tour operators and high-end resorts as part of its new strategy.

The collaboration will see a Royal Jet Boeing Business Jet (BBJ) based in King Mswati III airport in Sikhuphe, Eswatini.

A VIP configured MD 87 aircraft will also join the fleet and the two companies will jointly market both aircraft.
Royal Jet’s CEO, Rob Di Castri, said, “This joint venture demonstrates Royal Jet’s commitment to the Kingdom of Eswatini and to Southern Africa in general.

“As of 2020 Royal Jet has been operating head of state missions within Africa for 15 years, however we are taking our commitment to the region to another level.”

Royal Jet’s commercial director, Simon D’Oyly, said, “We will begin with one 30-Seat Boeing Business Jet, but the intent of both parties is to create jobs, transfer skills and build up maintenance and operational capability locally.

“We believe this will lead to increased opportunities for Royal Jet to serve its core heads of state from an African base and we look forward to serving a greater range of clientele, from business people, to sports teams and high-end tourism.”