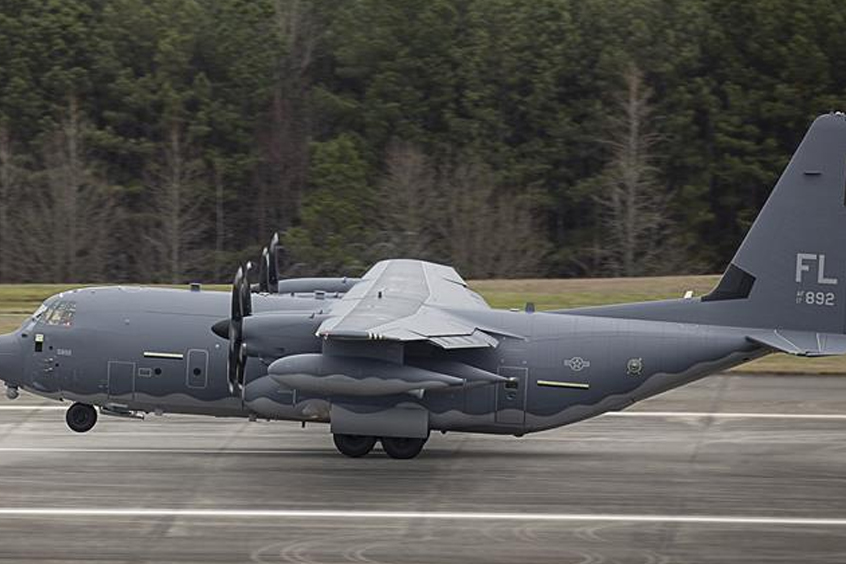 The turboprop transport is to be operated by the 39th Rescue Squadron, part of the 920th Rescue Wing, at Patrick Air Force Base in Florida, says Lockheed Martin.

The Reserve flies the older HC-130 P/N Combat King search-and-rescue transport. The USAF received its first HC-130J in 2011. The US Coast Guard also operates a fleet of HC-130Js for search and rescue.

The HC-130J is one of nine production variants of the C-130J Super Hercules, a decedent of the 1950s-era C-130 Hercules aircraft. The four-engine turboprop transport is the USAF’s workhorse for tactical transportation missions.

The HC-130J is used for combat search-and-rescue where landing strips are nearby. For more difficult extractions, the transport can be modified into an in-flight refueling tanker to extend the range of Sikorsky HH-60G Pave Hawks, the service’s combat rescue helicopter. The USAF plans to replace Pave Hawks with Sikorsky HH-60W Jolly Green IIs soon, with the first expected for delivery in April 2021.

In addition to combat rescues and in-flight refueling, HC-130Js often perform airdrops, and are used for humanitarian aid operations and disaster response missions.

Lockheed Martin says the new aircraft has improved fuel efficiencies, payload capacity and range, though the manufacturer does not disclose exact figures.