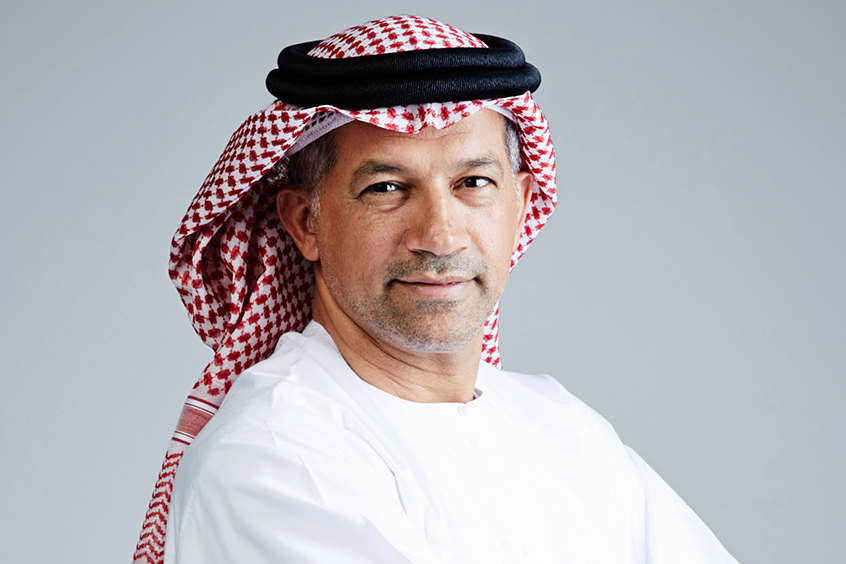 Ali Ahmed Alnaqbi is the Founding and Executive Chairman of the Middle East & North Africa Business Aviation Association (MEBAA) based in Dubai, United Arab Emirates. A seasoned industry professional, Alnaqbi has more than 30 years of experience in the aviation industry and sits on the Board of several reputed international aviation companies.

He entered the industry as Vice-President – Finance & Administration with the UAE’s Head of State flight operations. In this role, he became involved with VIP air transportation. He was the founder of Royal Jet, now one of the world’s most award-winning VIP aviation operators. During this period, he realized that there was inadequate knowledge and misconception on business aviation in the region and in 2006, he began identifying stakeholders to establish MEBAA.

With his vast experience spanning aircraft purchase, sale, lease and VIP interior completion, Alnaqbi’s knowledge base makes him a valued contributor to the business aviation industry and he is currently using that experience through MEBAA to represent the industry across the Middle East and North Africa.

Credited with encouraging members of the industry in the MENA region into a tremendous growth by breaking barriers for effective communication among members and working to gain greater awareness of the role of business aviation among the region’s Governments.

In 2007, Alnaqbi got recognized to represent MEBAA in the International Business Aviation Council (IBAC). In 2014, he was elected as the Treasurer of the Governing Board, IBAC for 3 years and in 2017, he was elected as the Vice Chairman of the Council. Having served in this role till 2019, Alnaqbi is now elevated to become the Chairman of the Governing Board with effect from Jan 1PPPstPPP, 2020. It is notable that he becomes the first Arab ever to hold this post in the International Council.

Alnaqbi and MEBAA have spread their influence for business aviation into humanitarian fields with support for the World Food Programme (WFP), a body under the United Nations wing, in the fight against hunger through the creation of a Fly & Feed donation programme.

Alnaqbi is a regular speaker at various business aviation forum and conference and is a recognized authority around the world.