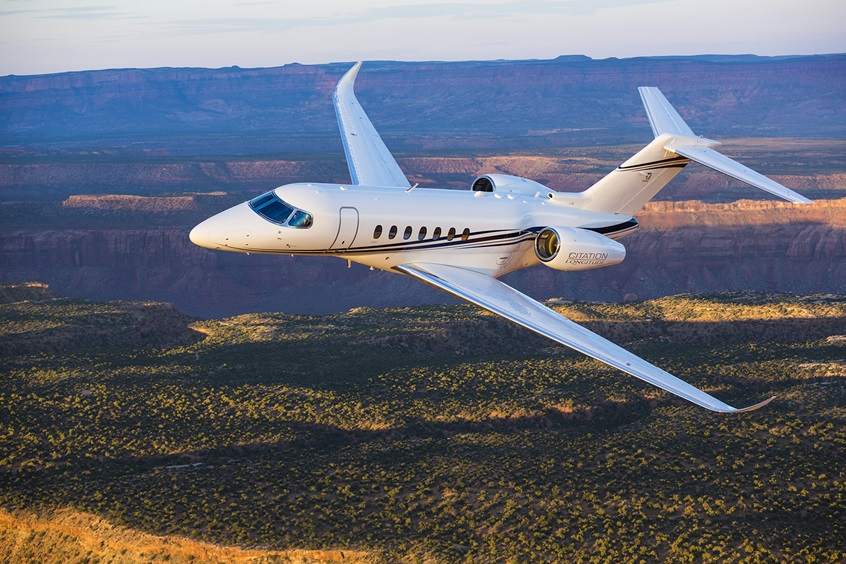 Within the last few days, data analysts have reported flickers of recovery in business aviation activity. Data released by WingX and online charter portal Avinode appeared to confirm anecdotal evidence that the sector might, very tentatively, be starting to turn the corner on the numbing effects of the Covid-19 pandemic.

WingX reported in April that business aircraft flight sectors in the previous seven days exceeded that seen in the previous seven-day period by 19 percent globally. The number of flights made in Asia doubled over the same period, while there was 13 percent growth in Europe and North America. The moving seven-day average rates of activity have increased every day since.

Similarly, Avinode reported the highest levels of demand, as represented by trip requests over the next seven days, for U.S. domestic flights since March 20 and for intra-Europe flights since March 19. That said, while rising slightly, projected charter demand in May is still shown as around 30 percent below where it was at the same time in 2019.

The Avinode data continued to display significant geographic fluctuations that apparently reflected shifting government responses to the public health emergency. “Demand is returning, but at different rates, in different places, and at different times,” said Avinode’s head of insight, Harry Clarke. “Our normal demand environment is still a way off.”
Looking at the bigger picture, WingX’s summary of global business aviation activity as of April was 70 percent down on where it had stood in 2019. Only South America (60 percent down) and Oceania (48 percent) showed a lower rate of decline.

“The incremental growth in business aviation activity in the last 10 days appears to correlate with the cautious relaxation of virus-suppression policies in various regions of Asia, Europe, and North America,” commented WingX managing director Richard Koe. “With scheduled airline capacity still largely locked up, those business aviation operators which have kept fleets in operation may be stepping in to serve pent-up demand. As wider measures are adopted to relax the lockdown, we expect to see some recovery in flight activity, especially in domestic markets, which may continue to favor lighter aircraft.”

Looking at April as a whole, the more resilient business aviation markets proved to be in Canada, Australia, Norway, Sweden, and Brazil. Conversely, Italy, Spain, Mexico, and France suffered the biggest drops in flight activity.

Once again, WingX’s data revealed turboprop aircraft, such as the Cessna 208 Caravan, the Pilatus PC-12, and several King Air models to be the busiest types. The most active business jet was Bombardier’s Challenger 300.