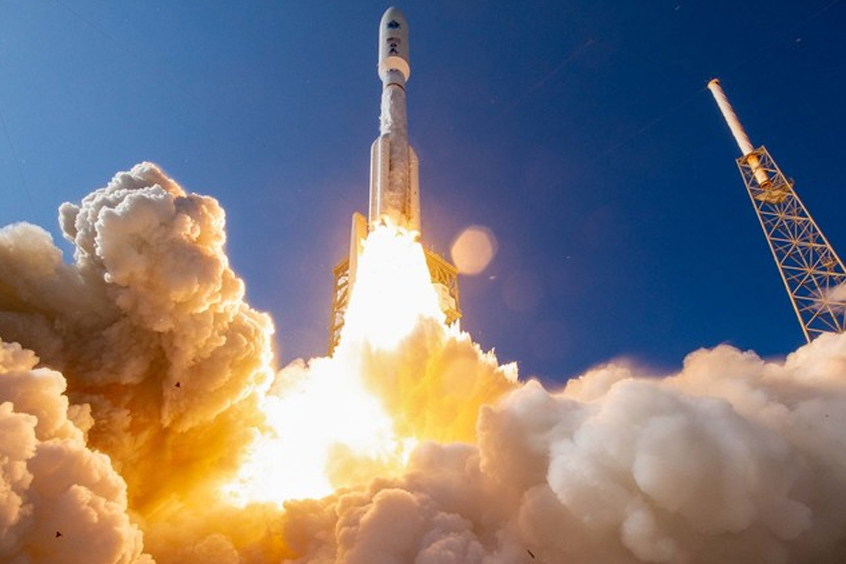 A RAND Corp. study of the space launch market commissioned last year by the US Air Force was released in April.

The study — “Assessing the Impact of U.S. Air Force National Security Space Launch Acquisition Decisions: An Independent Analysis of the Global Heavy Lift Launch Market” — is being made public just a few months before the U.S. Space Force Space and Missile Systems Center is scheduled to award contracts to two providers for the National Security Space Launch Phase 2 procurement.

SMC in a news release says the study “confirms the heavy lift launch market is unlikely to support more than two U.S. launch providers in the long term, and highlights the short term schedule risks of transitioning to new providers.”

“What we found was that our acquisition strategy encompasses RAND’s recommendations as we are already making prudent preparations for a market that will only sustain two providers with our Phase 2 contract structure.”

Except for SpaceX, the other three bidders are offering newly designed rockets that are projected to be ready by 2021. RAND says there is a risk that vehicles will be late and the Air Force should prepare for that eventuality.

RAND recommends that the Air Force “provide tailored support through 2023 to enable three U.S. launch service providers to continue in or enter the heavy lift launch market.”
SpaceNews reported on the contents of the RAND study on Jan. 12.

Supporting three U.S. launch service providers in the short term “provides time for U.S. firms to best position themselves in the launch markets, allows market forces to determine which firms are strongest, and thus survive, and which ones should exit,” says the report.

In the long term, the Air Force should “make prudent preparations for a future with only two U.S. NSS-certified heavy lift launch providers, at least one of which might have little support from the commercial marketplace.”

Assistant Secretary of the Air Force for Acquisition, Technology and Logistics William Roper said he is pleased the RAND report supports the major elements of its National Security Space Launch strategy.

RAND analyzed the global space vehicle market focused on NSSL-class vehicles, assess global demand, assess the addressable market and assess the capacity for U.S. launch service providers in relation to demand from 2020 through 2029.