Raytheon to deliver Long-Range Standoff Weapon for US Air Force 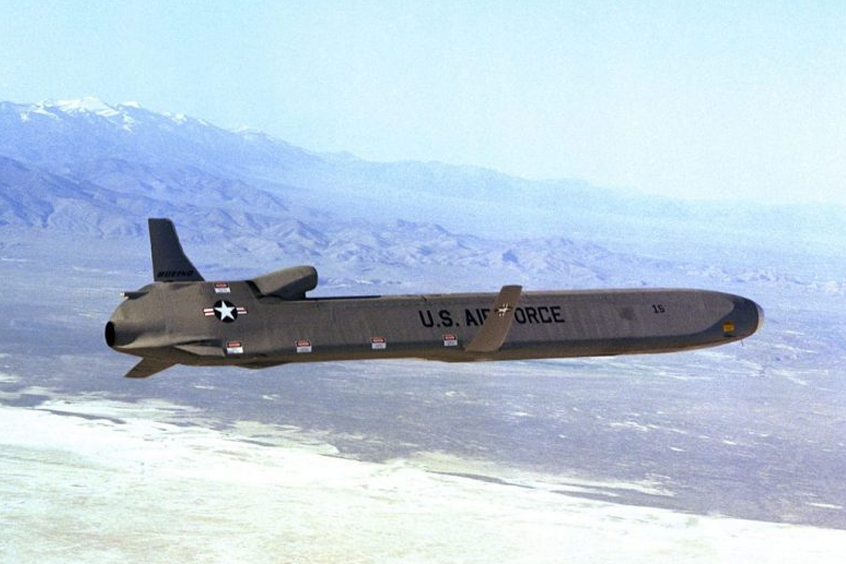 The US Air Force announced plans to continue with Raytheon Missiles & Defense, a business of Raytheon Technologies, on the development of the Long-Range Standoff Weapon (LRSO), a strategic weapon that will replace the service’s legacy Air-Launched Cruise Missile.

“LRSO will be a critical contributor to the air-launched portion of America’s nuclear triad,” said Wes Kremer, president of Raytheon Missiles and Defense. “Providing a modernized capability to the US Air Force will strengthen our nation’s deterrence posture.”

In 2017, the US Air Force awarded Raytheon and Lockheed Martin contracts for the Technology Maturation and Risk Reduction phase of the program. The Raytheon Missiles & Defense LRSO team recently passed its preliminary design review and is on track to complete the Technology Maturation and Risk Reduction (TMRR) phase of the Defense Acquisition process by January 2022.

Contract negotiations for the engineering and manufacturing development phase, with a strong focus on schedule realism, affordability, and cost-capability trades, will start in Fiscal Year 2021. The contract award is anticipated in FY22.